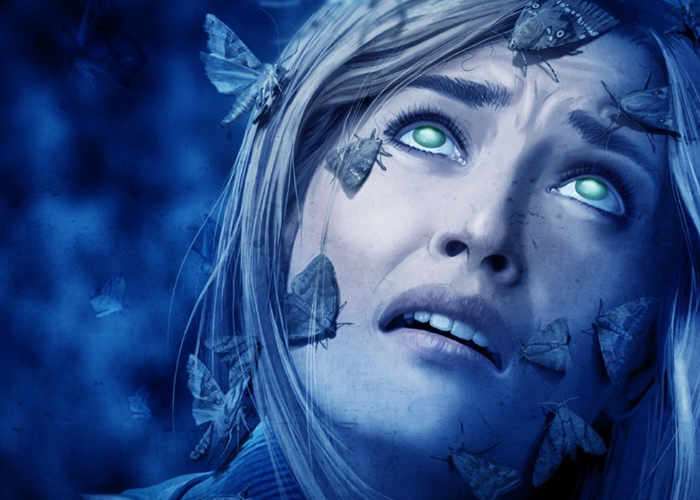 Horror adventure fans are sure to be pleased the new Perception game is now available for Xbox One and PlayStation 4. Check out the launch trailer below to learn more about the first-person narrative horror story.

During which you play as Cassie, a blind heroine who uses her extraordinary hearing and razor-sharp wits to unravel the mysteries of an abandoned estate that haunts her dreams.

Perception has been developed by The Deep End Games and published by Feardemic and is also available to play on the PC is preferred.

Cassie, a blind woman who navigates a mansion through means of echolocation. This skill allows sounds such as Cassie’s footsteps, dripping water, or flowing wind allow the player to catch a glimpse of their surroundings. Through use of echolocation, the player must explore the environment to examine objects and unravel the game’s story.

The player also has a cane which they can tap to provide a complete view of any given room. If the player taps too much, the game’s antagonist haunting the establishment, known as the Presence, may kill them. The Presence cannot be killed directly, and has been compared to the enemies in other horror games such as Amnesia: The Dark Descent (2010), Outlast (2013) and Alien: Isolation (2014). Cassie also has a cell phone which the player can use to send pictures and text to an operator who can describe the content to them.