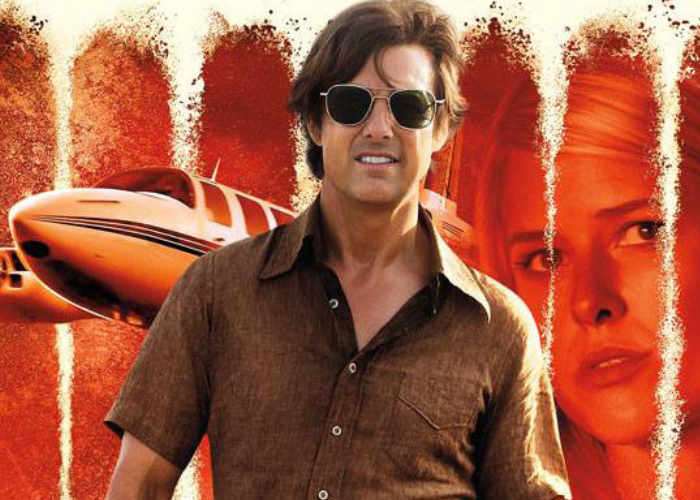 Universal Pictures has released a new trailer for the movie based on the unbelievable true story American Made, starring Tom Cruise with Edge of Tomorrow director, Doug Liman.

Check out the official trailer below to learn more about what you can expect from the movie which will be premiering worldwide in theatres on September 29th, 2017.

American Made is an international escapade based on the outrageous (and real) exploits of a hustler and pilot unexpectedly recruited by the CIA to run one of the biggest covert operations in U.S. history. Based on a true story, American Made co-stars Domhnall Gleeson, Sarah Wright, E. Roger Mitchell, Jesse Plemons, Lola Kirke, Alejandro Edda, Benito Martinez, Caleb Landry Jones and Jayma Mays.