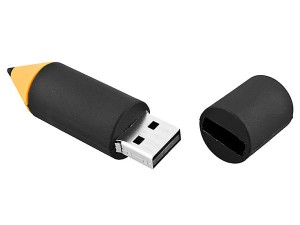 Here is another fun USB gadget from the guys over at Brando, the Pencil USB Drive. The Pencil USB Drive measures 67 x 67 x 16mm, and weighs just 14g, it is compatible with USB 2.0 and certainly looks like a fun USB drive. … END_OF_DOCUMENT_TOKEN_TO_BE_REPLACED 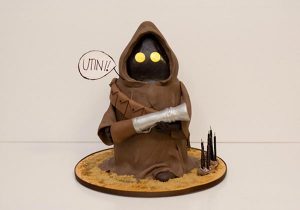 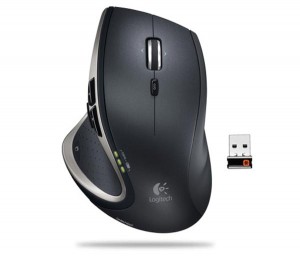 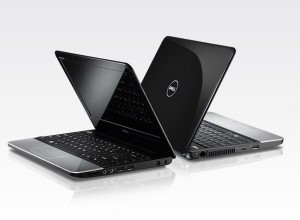 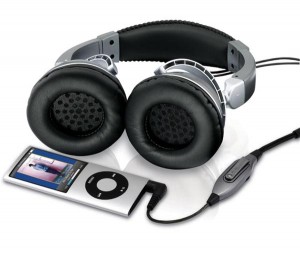 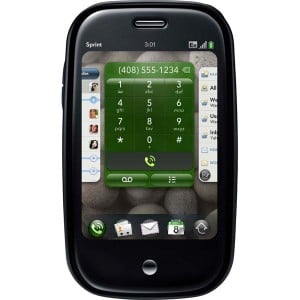 Palm's App store for the Pam Pre has got off to a slow start so far, this may be about to change as Palm intends to launch Paid apps for the Pre in September. Palm has stared taking applications from developers, who want to sell apps for the Pre, and Palm's App Catalog e-commerce beta program will launch in the middle of September. … END_OF_DOCUMENT_TOKEN_TO_BE_REPLACED 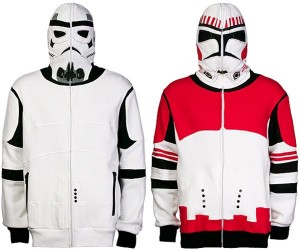 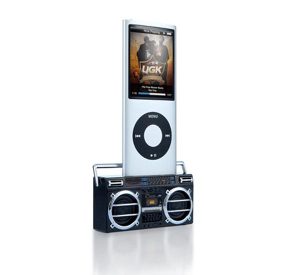 Here is a fun accessory for your iPhone or iPod, the Boombox iPod Speaker. This fun mini speaker is compatible with the iPhone 2G, 3G and 3GS, as well as the iPod Touch, iPod Classic and the iPod Nano, it is powered by your iPod and it measures 62 x 15 x 30mm. … END_OF_DOCUMENT_TOKEN_TO_BE_REPLACED 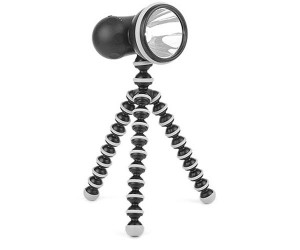 Joby has just added a new product to their Gorilla range, with the launch of the Gorillatorch. The Joby Gorillatorch is designed to cast a focused beam of light on any target, it can be fixed to basically anything and it features a similar design to the Gorillapod. … END_OF_DOCUMENT_TOKEN_TO_BE_REPLACED 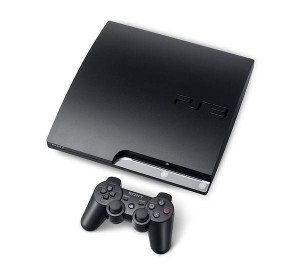 Sony has finally confirmed the much rumored PS3 Slim, the good news it that it will retail for $100 less than the current model. The Sony PS3 Slim  comes with a 120GB hard drive, it is 32% smaller than the existing PS3 and 36% lighter, the existing PS3 price has also been reduced to $300 in line with the new model. … END_OF_DOCUMENT_TOKEN_TO_BE_REPLACED 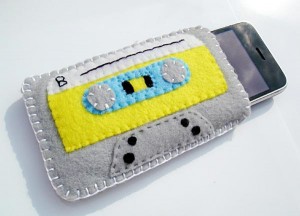 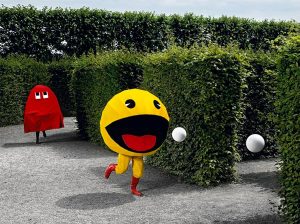 Check out these cool photos by Patrick Runte, each one is inspired by a classic video game, which has been recreated with life sized video game characters. Some of the photos include classic video games like Pac-Man, Pong and even Space Invaders, check out lots more photos after the jump. … END_OF_DOCUMENT_TOKEN_TO_BE_REPLACED