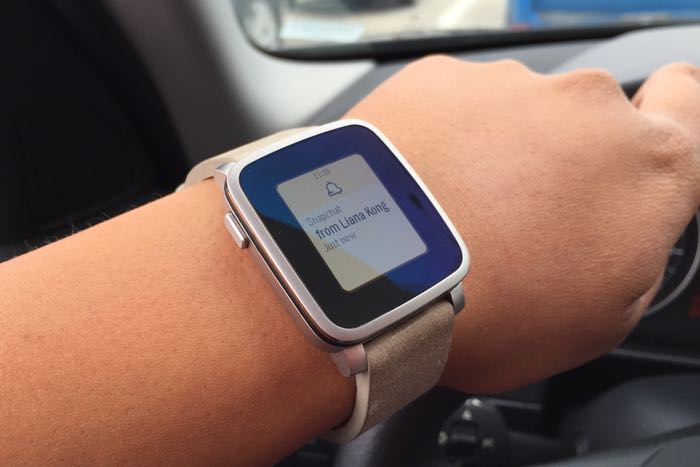 Pebble launched their Pebble Time smartwatch on Kickstarter back in March and the company managed to raise a massive $20 million for their new smartwatch.

Now the company has announced that they have started mass production of the new Pebble Time smartwatch and that they will start shipping the device later this month.

The Pebble Time smartwatch will work with both iOS and Android devices and comes with a color e-paper display and up to save days of battery life, you can find out more detail about the device at the link below.