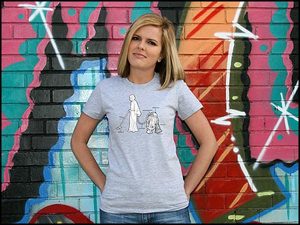 We have seen R2-D2 re-created for a variety of uses like the R2-D2 desktop trash can, now everyone's favourite droid has been turned in a vacuum cleaner with this fun t-shirt, the Leia R2 Vacuum T-Shirt. … END_OF_DOCUMENT_TOKEN_TO_BE_REPLACED 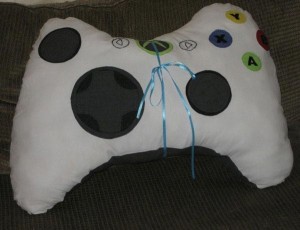 We have seen lots of geeky pillows here at Geeky Gadgets, like the Star Trek pillows, and the fun Twitter icon pillow, the latest one will appeal to all the Xbox fans out there, the Xbox 360 Controller Pillow. … END_OF_DOCUMENT_TOKEN_TO_BE_REPLACED 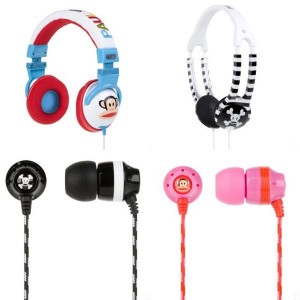 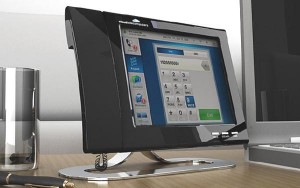 Cloud Telcomputers has announced their 'Glass Platform' Android desktop Phone, I have to admit from the looks of the photos is looks pretty cool. The Glass Platform features a 8 inch glass covered touchscreen LCD display, and it uses Google Android, and has a bunch of cool built in features. … END_OF_DOCUMENT_TOKEN_TO_BE_REPLACED 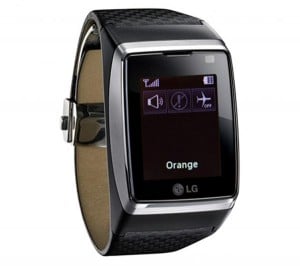 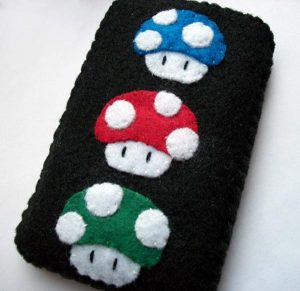 We have already seen lots of fun homemade iPhone cases on geeky gadgets, one of my favourites was the Mario Musroom iPhone Case, now there is a new version available, the Mario Mini Mushroom iPhone Cases. This fun iPhone case measure 3.18 inches wide by 4.75 inches long, and features three fun Mario mushrooms on the front, a blue one, red and green one, and it will fit the … END_OF_DOCUMENT_TOKEN_TO_BE_REPLACED 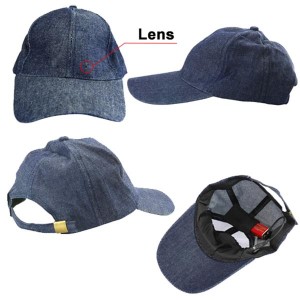 Here is another fun Spy gadget for all the James Bond fans out there, the  Spy Camera Baseball Cap. The Spy Camera Baseball Cap is the ideal accessory for your next spy mission, it looks like an every day run of the mill baseball cap, but features a hidden spy camera that can record video and take still pictures in total secrecy. … END_OF_DOCUMENT_TOKEN_TO_BE_REPLACED 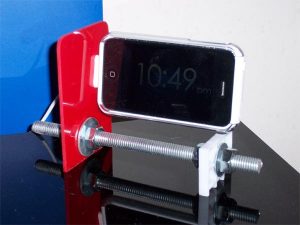 We have seen quite a few homemade iPhone Docks and stands here on geeky gadgets, like our own Pencil iPhone stand and Recycled CD iPhone Dock, the latest one is this fun Nuts and Bolts iPhone Dock, which was sent in by Geeky Gadgets reader Frederick P Weller. … END_OF_DOCUMENT_TOKEN_TO_BE_REPLACED 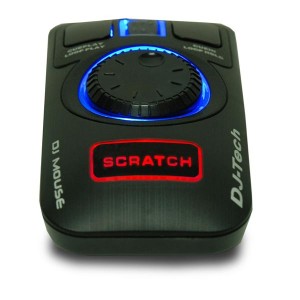 Here is a cool mouse from the guys over at DJ tech which is designed to be used as standard mouse and for cuing and scratching tracks with the companies DJ software. The DJ-Tech Mouse features a multi function jog wheel, plus a standard scroll wheel and standard mouse buttons. … END_OF_DOCUMENT_TOKEN_TO_BE_REPLACED 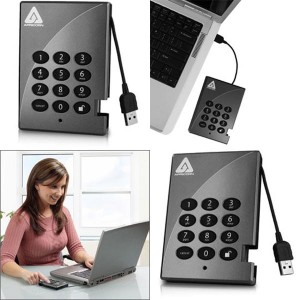 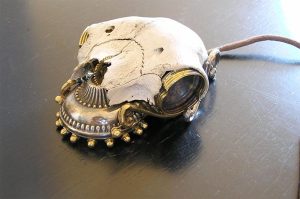 We have seen quite a few funky Steampunk creations here at Geeky Gadgets, here is one I am not sure I would want to use every day, the Steampunk Skull Mouse. The Steampunk Skull Mouse was made using a sheep skull, and according to the modder, no sheep were harmed in the making of this mouse, as the sheep died from natural causes. … END_OF_DOCUMENT_TOKEN_TO_BE_REPLACED