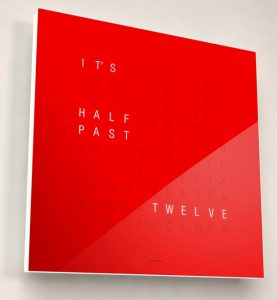 The QLOCKTWO is a funky clock that displays the time in words rather than numbers, i.e on the clock face the time will be displayed as 'Its half past twelve'. This funky wall clock was designed by Biegert & Funk, and it is available in a variety of different languages including, English, German, Spanish, French, Italian and Dutch. … END_OF_DOCUMENT_TOKEN_TO_BE_REPLACED 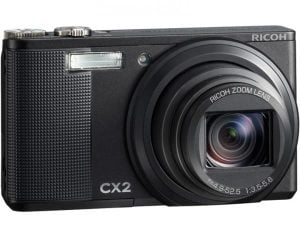 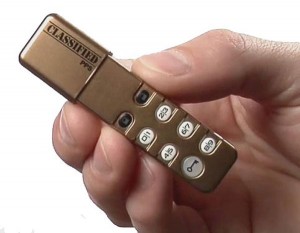 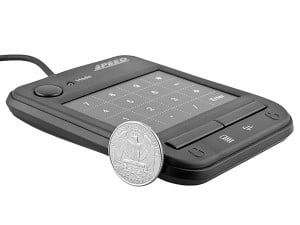 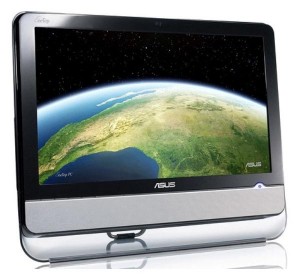 Asus has added a new all in once PC to their range, with the launch of the Asus Eee Top ET2002T All-in-One PC. The Asus Eee Top ET2002T All-in-One PC features a 20 inch touchscreen LCD display with a resolution of 1,600 x 900, it comes with a Dual Core Intel Atom 330 1.6GHz processor, 2GB of RAM and a 250GB hard drive, and an NVIDIA Ion GPU. … END_OF_DOCUMENT_TOKEN_TO_BE_REPLACED 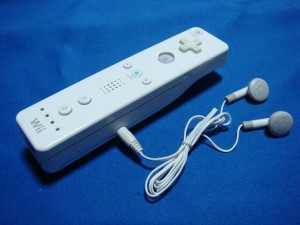 If you are bored with the look of your iPod Shuffle and have a spare Wiimote lying around then you could make one of these fun WiiPod iPod mods. This fun iPod mod was made by a Japanese modder using a fake iPod shuffle. … END_OF_DOCUMENT_TOKEN_TO_BE_REPLACED 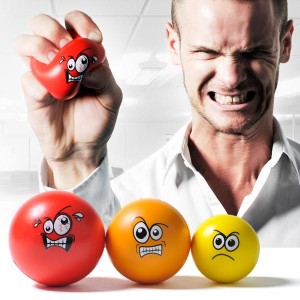 Stress balls are nothing new, they have been around for ages, but if you are the sort of person who needs one, then you may want to check out the Anger Management Set. The Anger Management Set comprises of three different sized stress balls, each with a different expression, the bigger the ball gets, the more angry the expression is. … END_OF_DOCUMENT_TOKEN_TO_BE_REPLACED 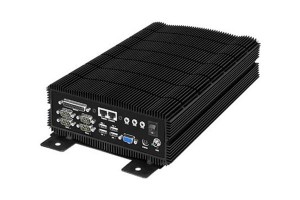 The Ampro RuffSystem 840 Extreme Rugged PC is designed to work in extreme conditions, it is capable of operating at temperatures of -40 degrees Celsius up to +75 degrees Celsius. It features and Intel Core 2 Duo L7500 processor, has up to 4GB of RAM, Gigabit Ethernet, four USB 2.0 ports, VGA out, one parallel port and four serial ports. … END_OF_DOCUMENT_TOKEN_TO_BE_REPLACED 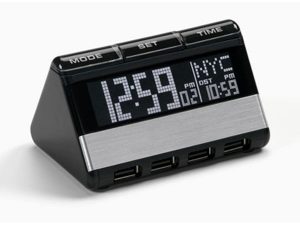 We have seen quite a few combo USB gadgets here on geeky gadgets some are useful, some aren't, this one falls into the useful category, the USB Hub and World Travel Clock. The USB Hub and World Travel Clock features fours USB 2.0 ports, which could be a useful accessory for your laptop when you are traveling, it also has a built in World travel clock. … END_OF_DOCUMENT_TOKEN_TO_BE_REPLACED 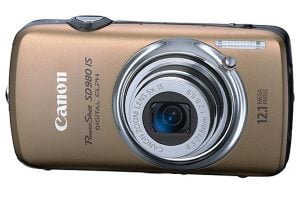 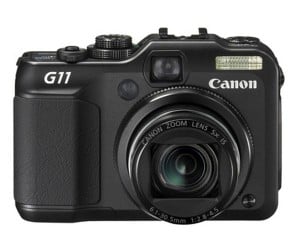 Canon has updated its G-series of digital cameras with the new PowerShot G11, although the new model features a 10 MP sensor instead of a 14.7MP sensor that was in the G10, which is said to have better performance in low light. The Canon PowerShot G11 features a 28mm lens with 5 x optical zoom (28-140mm) with image stabilization, there is also a 2.8 inch vari-angle PureColor … END_OF_DOCUMENT_TOKEN_TO_BE_REPLACED 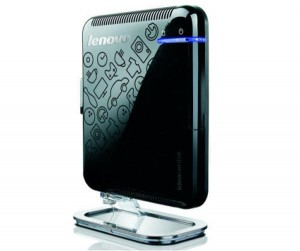