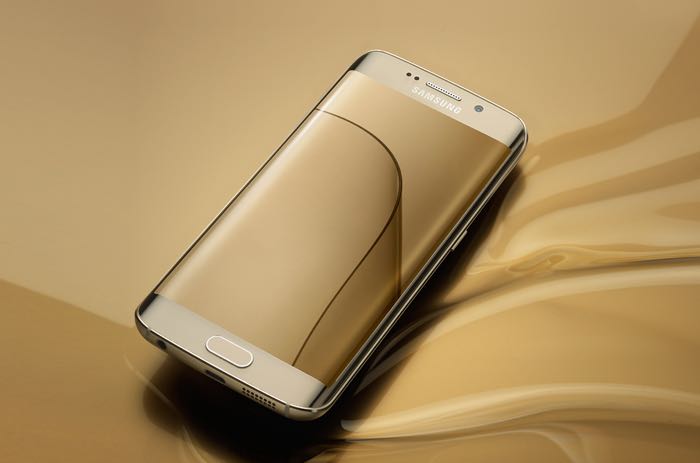 Samsung has announced that the gold models of the Samsung Galaxy S6 and Galaxy S6 handsets are popular and the company has said that these models of the device are either sold out or near to selling out in Europe.

The Samsung Galaxy S6 and S6 Edge are available in three colors, Gold Platinum, White Pearl and Black Sapphire and sales of the gold models account for about one in four handsets.

Conor Pierce, Vice President IT and Mobile, Samsung Electronics UK and Ireland said: “For several years, black and white smartphones were the colours of choice for mobile trend setters. However, based on the early feedback we are getting from the market, consumers are becoming much more extroverted in their colour preferences.

“Since the Galaxy S6 and S6 edge went on sale last month, we have seen similar demand for Gold Platinum as our more traditional White Pearl and Black Sapphire colour options. We have been surprised by the reaction from the market, which means we are having to intensify our production of Gold Platinum to keep up with demand.”

Samsung has yet to announce how many units of the Galaxy S6 and Galaxy S6 Edge handsets they have sold to date, as soon as we get some more details, we will let you guys know.