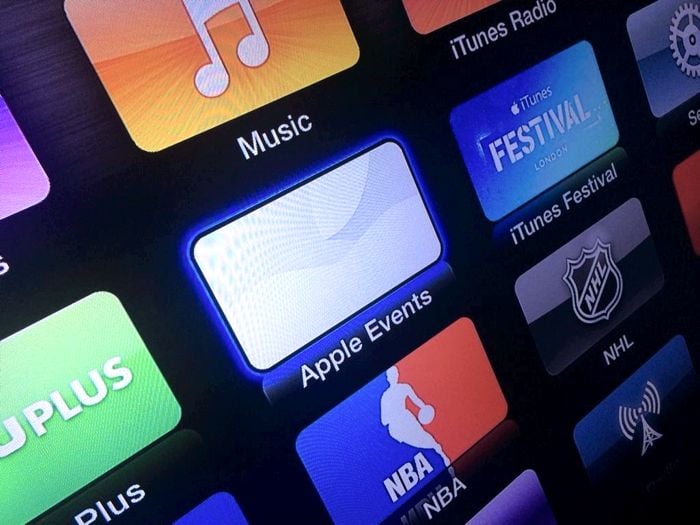 OpenTV has filed a lawsuit against Apple and their Apple TV device and iTunes, the company is alleging that the Apple TV infringes on their patents.

The company has filed a lawsuit in the US District Court and is claiming that Apple is infringing on five of their patents.

The five patents which are owned by OpenTV are related to the streaming of digital video and the company is saying that Apple’s iTunes for downloading or streaming rented movies violates their patents.

As yet there are no details on exactly how much OpenTV are looking to sue Apple for, as soon as we get some more details, we will let you guys know.