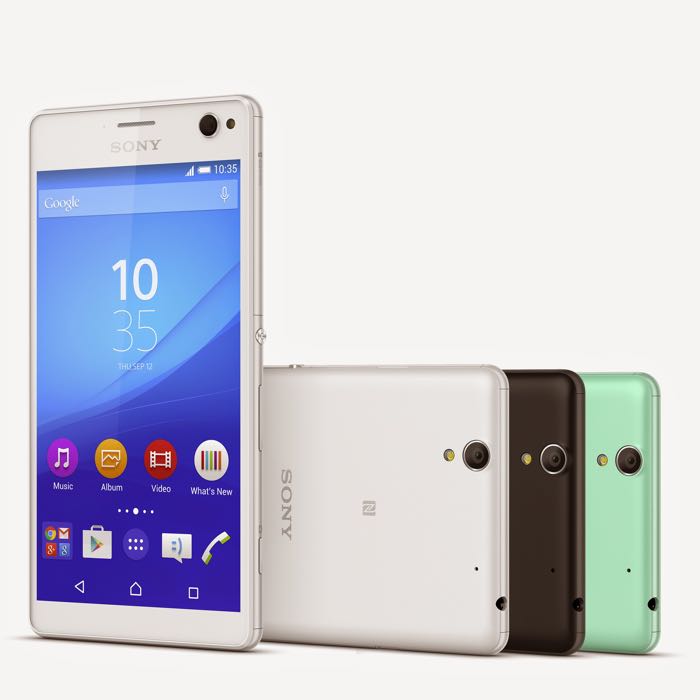 Earlier today Sony announced their latest smartphone, the Sony Xperia C4 and now the company has released a promo video for the handset.

Sony is marketing the Sony Xperia C4 as a Selfie smartphone and the handset comes with a 5 megapixel front camera that has an LED flash.

On the back of the handset there is a 13 megapixel camera for photos and videos and the device has a 5.5 inch display with a Full HD resolution of 1920 x 1080 pixels.

Under the hood of the new Xperia C4 is an octa core 64-bit MediaTek MTK6752 processor, the device also comes with 2GB of RAM and 16GB of built ins storage, plus a microSD card slot which supports 128GB cards.

Sony have yet to announced a release date or any pricing on the new Xperia C4, as soon as we get some more details, we will let you guys know.