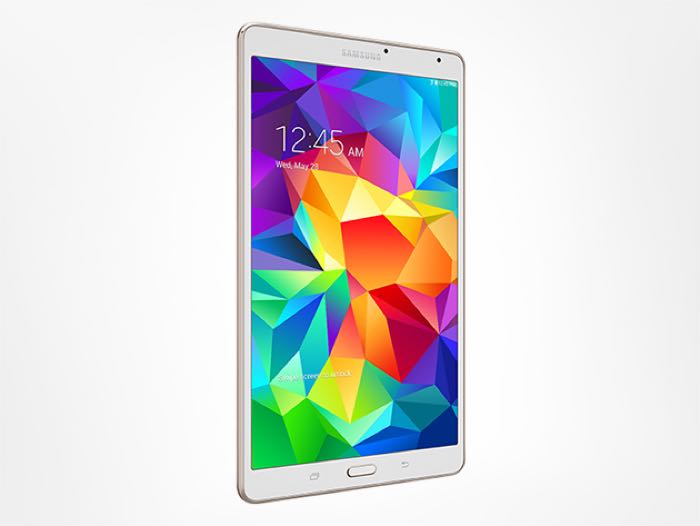 It looks like the Android Lollipop update for the Samsung Galaxy Tab S 8.4 LTE has started rolling out to owners of the tablet in Hong Kong.

The software appears to only be available through Samsung Kies at the moment although an over the air update should be available shortly.

The Android Lollipop update brings a range of new features to the Galaxy Tab S, the update comes with the build number T705ZHU1BOD3.

You can check to see if the Android Lollipop update is available for you tablet from the settings menu, if you receive the update, leave a comment and let us know.