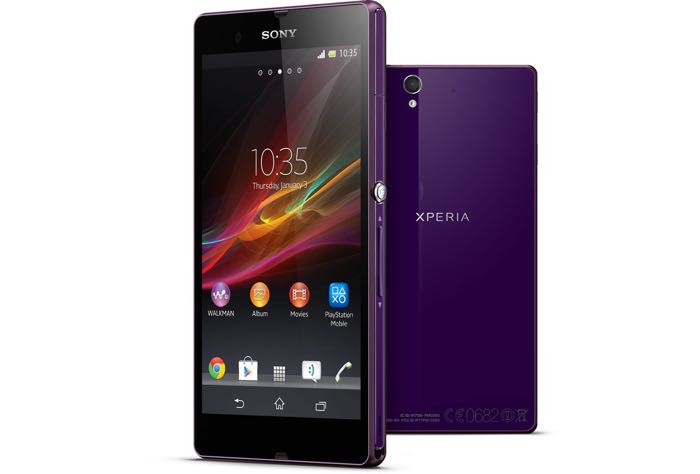 It looks like Sony has plans to roll out the Sony Xperia Z Lollipop update shortly and the update should be available some time next week.

The news was confirmed by the official Twitter account of Sony Philippines which responded to a question from an owner of the handset, you can see the tweet below.

@JVNML13 sorry please disregard our tweet before, Lollipop update for Xperia Z will start rolling out by next week

The Android Lollipop update will bring a wide range of new features to the Sony Xperia Z which includes Google’s Material Design.

As soon as we get some more details on the exact release date of the Android Lollipop update for the Sony Xperia Z smartphone, we will let you guys know.