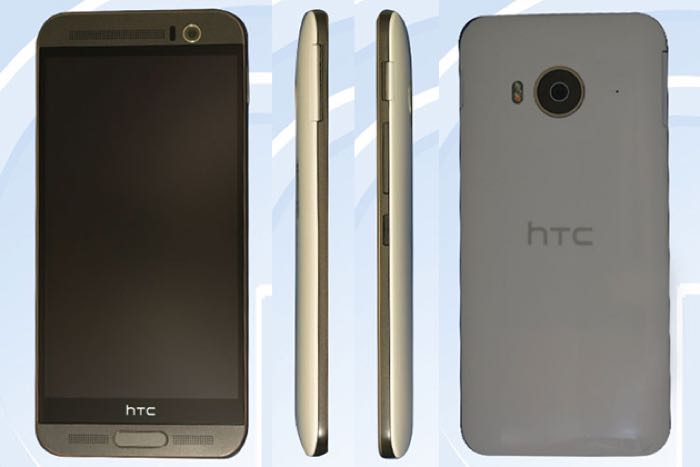 The HTC One M9+ was launched last month and now it would appear that HTC has a cheaper version of the device in the works, the HTC One M9e.

The HTC One M9e will apparently come with a number of the same specifications as the HTC One M9+ although it will feature a plastic casing rather than a metal one.

The handset will feature a 5.2 inch QHD display with a resolution of 2560 x 1440 pixels and the device will be powered by an octa core MediaTek MT6795T processor and will come with 3GB of RAM.

The HTC One M9e will also come with a 20 megapixel camera, although it will not feature the same Duo camera as the M9+.

As yet there are no details on when this cheaper version of the HTC One M9+ will launch and how much the device will cost, as soon as we get some more details, we will let you guys know.