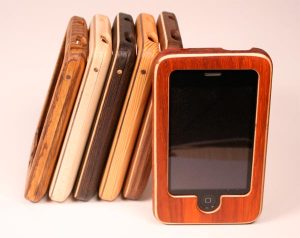 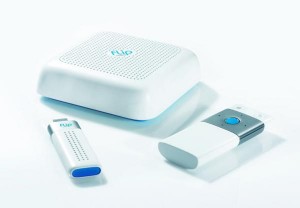 Cisco has launched a new accessory for their range of Flip Video cameras, the FlipShare TV. FlipShare TV is designed to stream your library of videos recorded on your Flip video camera direct to your TV wirelessly, and it comes in three parts, a USB key that you plug into your PC or Mac, a remote, and a wireless extender that connects to your HDTV via HDMI. … END_OF_DOCUMENT_TOKEN_TO_BE_REPLACED 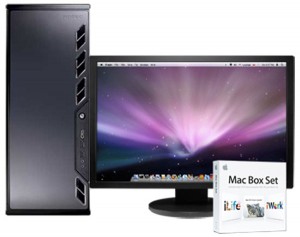 Yesterday we told you that Apple [AAPL] and Psystar had agreed a settlement in the copyright case, well it looks like the details of the deal are out, as Psystar has agreed to pay Apple a total of $2.76 million for breach of copyright. … END_OF_DOCUMENT_TOKEN_TO_BE_REPLACED 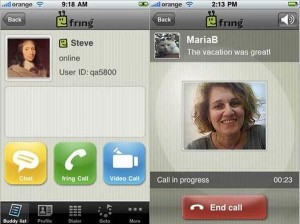 Some of our readers will remember Fring, the free iPhone app that lets you chat with your friends through a variety of services like MSN, GoogleTalk, AIM, Yahoo Twitter, ICQ and Skype. Fring has just updated their free iPhone App to add an interesting new feature, video calls over WiFi, although the applications doesn't work fully on the iPhone as you can see the people you … END_OF_DOCUMENT_TOKEN_TO_BE_REPLACED 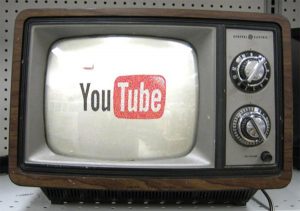 It looks like Google [GOOG] are looking to compete with Apple's iTunes service, and offer a YouTube pay per episode TV service, where users will be able to stream content direct to their PC or HTPC. Currently iTunes users can download TV shows and keep them on their PC or Mac to watch whenever they want, Google wants to charge users to watch a streamed episode of a TV … END_OF_DOCUMENT_TOKEN_TO_BE_REPLACED 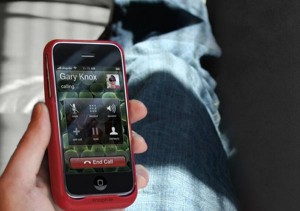 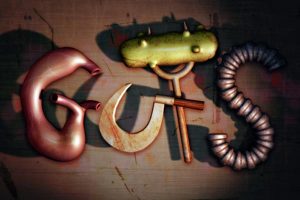 The latest game from the guys over at Tag Games for the iPhone and iPod Touch is a game called Guts, which is set in the fictional country of Slabovia, and it is sort of like an game version of the movie 'Inner Space' … END_OF_DOCUMENT_TOKEN_TO_BE_REPLACED 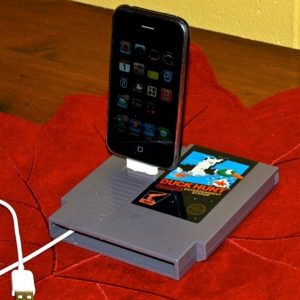 We have seen quite a few different iPhone docks here at geeky gadgets, like the fun NES controller iPhone dock, here is another one made from some retro gaming goodness, the NES Cartridge iPhone Dock. As you can seen from the photos, this fun iPhone dock was made from a Duck Hunt NES cartridge, and an iPhone sync cable, so it will work with your iPhone or any iPod, except … END_OF_DOCUMENT_TOKEN_TO_BE_REPLACED 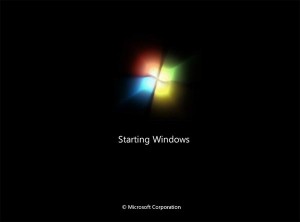 Any Windows user will be familiar with the blue screen of death (BSOD), something I have seen myself many times over the years, well it seems like the latest Microsoft  Security update has added a new error screen to a number of PCs, the Windows Black Screen Of Death. The Windows Black Screen Of Death seems to be effecting multiple version of Windows, which include Vista, XP … END_OF_DOCUMENT_TOKEN_TO_BE_REPLACED 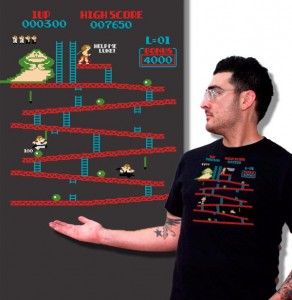 Here is another fun t-shirt which will appeal to all the Nintendo fans out there as well as the Star Wars ones, the Return Of The Bit T-Shirt. In this fun geeky t-shirt Donkey Kong has been replaced by Jabba The Hut, and he is also joined by Princess Leia and Han Solo and Luke Skywalker. … END_OF_DOCUMENT_TOKEN_TO_BE_REPLACED 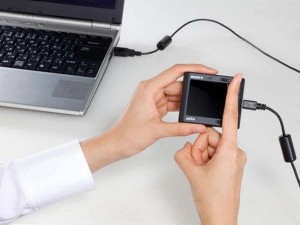 We have seen quite a few different gadgets with built in fingerprint readers as well as a few USB fingerprint readers, now Sony has unveiled the Sony FVA-U1 USB Finger Vein Reader. Rather than reading your fingerprints it actually reads the veins in your finger using an infrared LED, you can hook it up to your laptop or PC to protect all your precious data to make sure you … END_OF_DOCUMENT_TOKEN_TO_BE_REPLACED 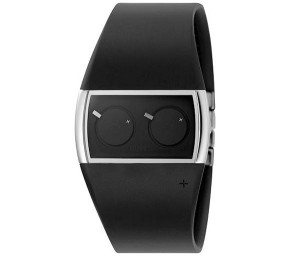 We love geeky watches here at Geeky Gadgets, the latest one is one of my favourites so far and it would make a great accessory for any geeks wardrobe, the Fossil Palindrome Too Watch. The Fossil Palindrome Too Watch has been designed by Phillippe Starck, and it features two watch dials on the face, each one has a single hand and one displays the time in hours whilst the … END_OF_DOCUMENT_TOKEN_TO_BE_REPLACED