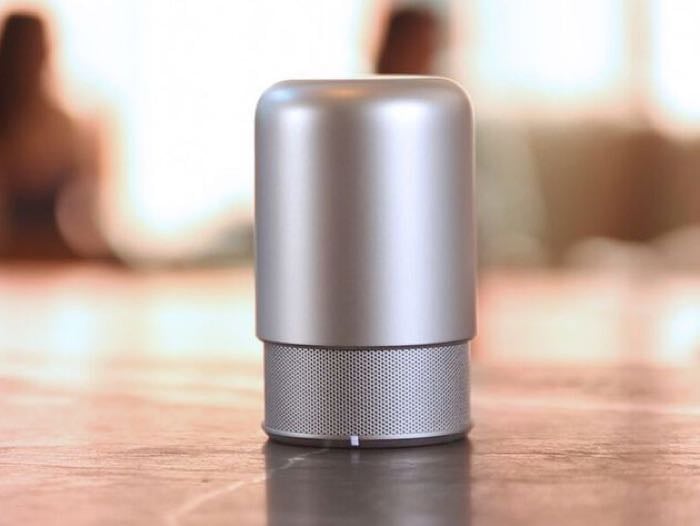 We have a great last minute deal in the Geeky Gadgets Deals store, you can save 10% off the price of the HiddenRadio 2 Bluetooth Speaker.

The HiddenRadio 2 Bluetooth Speaker normally retails for $199 and you can get it for $179 in our deals store.

HiddenRadio may look simple, but don’t be fooled. When prompted, its cap magically rises to reveal a hidden speaker and advanced audio capabilities that’ll blow you away. Just touch the cap to connect via Bluetooth, and hit “play” to kick off full, 360-degree sound. Pair two HiddenRadios together, and you’ll be engulfed in epic surround sound. Small speaker, big powers. 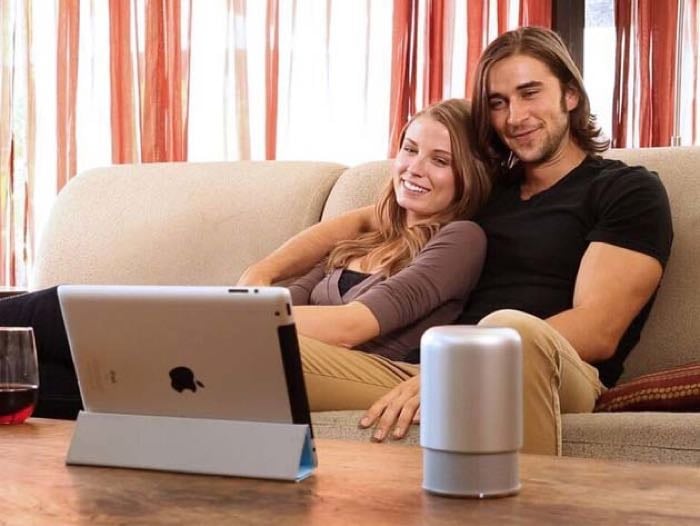 You can find out more details about the HiddenRadio 2 Bluetooth Speaker over at the Geeky Gadgets Deals Store, it is available in two colors, Platinum Silver and Glossy Black.