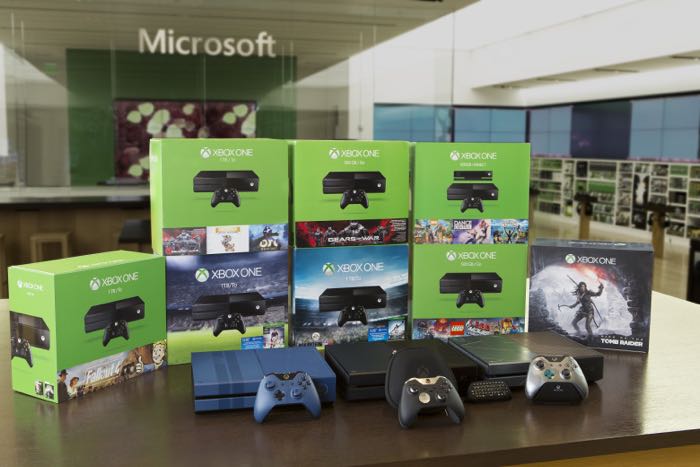 Xbox Live now has a total of 48 million active users each month, this has increase by 9 million from the previous quarter.

In the previous quarter there were a total of 39 million active monthly users on the platform, so Microsoft has managed to increase their user base by around 3 million a month.

The company did not reveal any information on how many of their Xbox One consoles they have sold in the quarter, although it is rumored to be less than that of Sony and their PlayStation 4 console.

We heard earlier this month that Xbox One sales were estimated to be around 18 million units since the console launched.