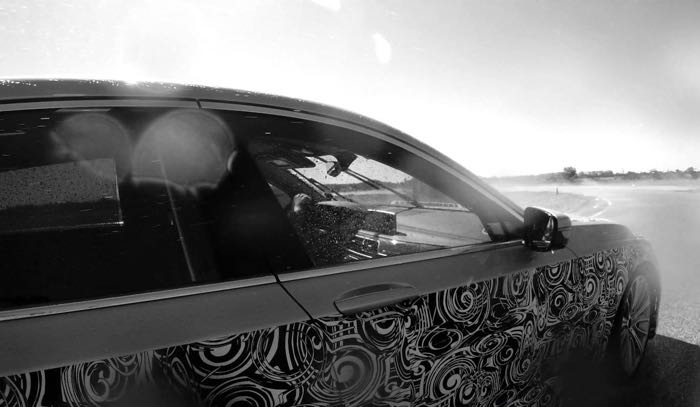 BMW recently launched their new 7 series and now Alpina has released a video teasing their new Alpina B7 which is based on the 7 series.

The new Alpina B7 is expected to come with around 600 horsepower and as well as an updated engine we can also expect a number of styling changes over the standard 7 series.

The B7 is expected to come with a re-engineered versions of their B5 4.4 litre win turbo V8 engine which has 591 horsepower.

BMW’s top 7 series model is the 750i which has 444 horsepower, so the B7 model is expected to bring significant performance improvement over the standard car, it will be made official at the Geneva Motor Show.