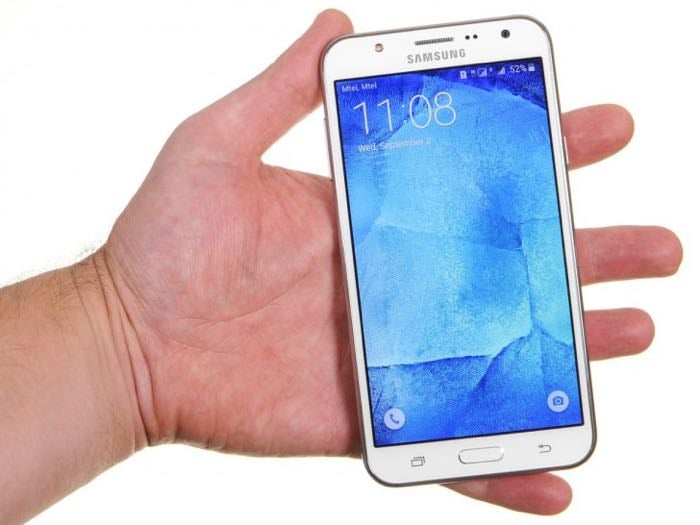 Samsung recently launched their new Galaxy J1 smartphone, they are also expected to release a Galaxy J5 and a Samsung Galaxy J7 handset.

We recently heard some specifications on the new Galaxy J5 device and now we have some on the Galaxy J7 device.

The Samsung Galaxy J7 will apparently come with a 5.5 inch display with a Full HD resolution of 1920 x 1080 pixels.

Processing will be provided by a Qualcomm Snapdragon 650 processor and it will also apparently come with 3GB of RAM.

The handset is also rumored to come with a 5 megapixel front camera and a 13 megapixel rear camera and there is also the possibility that it will feature a fingerprint scanner.

As soon as we get some more details about the new Galaxy J7 and some information on when it and the J5 will launch, we will let you guys know.