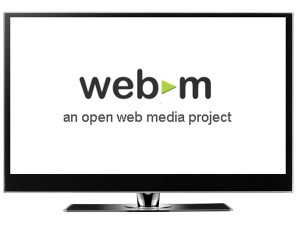 Google [GOOG] has announced a new video format called WebM. WebM is based on the VP8 video codec that Google acquired when they purchased a company called On2 a while ago. According to Google the WebM video format is efficient enough to be  played on a range of devices like netbooks and smartphones. WebM is completely open source and licensed royalty free under a BSD style … END_OF_DOCUMENT_TOKEN_TO_BE_REPLACED 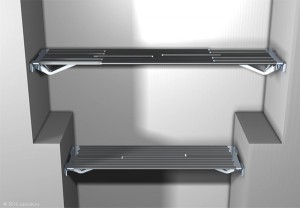 Designer Sam Drury has come up with a design for a shelf that makes me think 'why didn't I think of that', the idea is so simple yet clever. The self supporting shelf is designed to fit virtually into any space without damaging the walls, it can be easily extended to fit different sized spaces. … END_OF_DOCUMENT_TOKEN_TO_BE_REPLACED 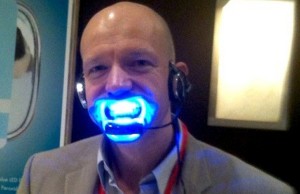 We have seen quite a few strange gadgets here at Geeky Gadgets, but I think we can sefely say that the Forever White headset is the stupidest gadget we have seen this quite and quite possibly the most daft gadget we have ever seen. Take a look at the picture below and it gives you an idea of what the Forever White Teeth headset does, basically it is a pair of headphones that … END_OF_DOCUMENT_TOKEN_TO_BE_REPLACED 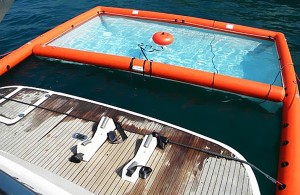 If you are one of those people who are lucky enough to own their own yacht, and like to go swimming in the sea, but want to make sure you can swim safely without being disturbed by nasty sea creatures then you may want to check out the Magic Swim Inflatable Pool. Magic Swim Inflatable Pool is made from PVC and it allows sea water to enter the pool through holes that are … END_OF_DOCUMENT_TOKEN_TO_BE_REPLACED 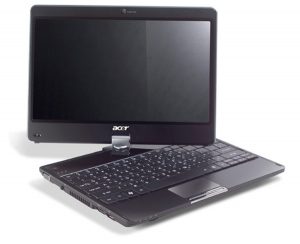 Acer has added another convertible notebook to its range with the launch of the Acer Aspire Timeline 1825PT. The Acer Aspire Timeline 1825PT features an 11.6 inch multitouch, swivel LCD display with a resolution of 1,366 x 768 pixels. Processing comes in the form of an Intel Core 2 Duo processor and graphics is provided by integrated Intel 3500MHD graphics, memory is in the … END_OF_DOCUMENT_TOKEN_TO_BE_REPLACED 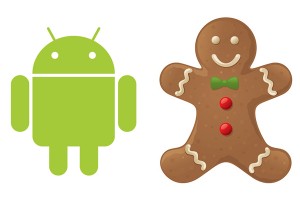 Most of us are waiting for Google [GOOG] to launch Android 2.2 (Froyo) which is expected to be announced this week, now it seems like there may be a major Android release coming this year. Euro Droid are reporting that Google are going to release Android 3.o codenamed Gingerbread in quarter four of 2010, and it seems the details were published on the FAQ page for the WebM … END_OF_DOCUMENT_TOKEN_TO_BE_REPLACED 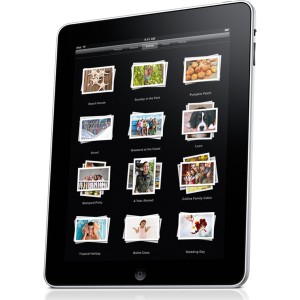 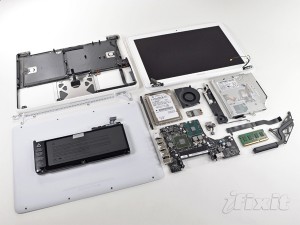 The guys over at iFixit have got their hands on Apple's latest MacBook which was announced on Tuesday, and have decided to take their screwdrivers to it to see what is inside. Not many surprises apart from the new battery which has a usage time of up to ten hours, it turns out that the battery is the exact same size and shape as the previous MacBook and it is also compatible … END_OF_DOCUMENT_TOKEN_TO_BE_REPLACED 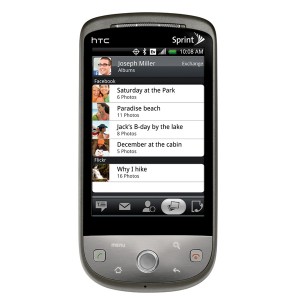 Sprint has finally started updating the HTC Hero to the latest version of Google Android, Android 2.1, but before you update make sure you backup your data as the Android 2.1 update for the HTC Hero on Sprint will erase all your current user data. … END_OF_DOCUMENT_TOKEN_TO_BE_REPLACED 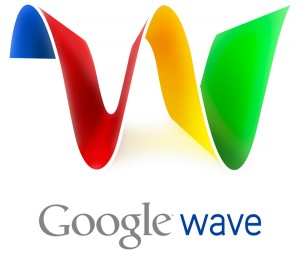 Google [GOOG] has finally opened it Google Wave web based tool to everyone. Google Wave lets users chat and collaborate on projects together, it was launched about six month ago and users were accepted into the program on an invite only basis. The tool is now available for everyone to use, check out the video below which explains how Google Wave works using Google Groups. … END_OF_DOCUMENT_TOKEN_TO_BE_REPLACED

Verizon has added the HP Mini 210 netbook to its range of subsidized netbooks, if you want one it will cost you $149.99 on a two year data contract with Verizon. The HP Mini 210 features a 10.1 inch LCD display with a resolution of 1024 x 600, processing is provided by a 1.66GHz Intel Atom N450 processor and it also comes with 1GB of RAM. … END_OF_DOCUMENT_TOKEN_TO_BE_REPLACED 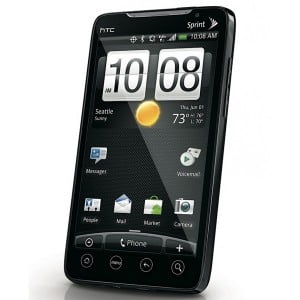 The HTC Evo 4G is the most anticipated Android smartphone to be released this year, the HTC EVO 4G features a 4.3 inch TFT display with a resolution of 480 x 800 pixels.processing comes in the form of a Qualcomm 1GHz Snapdragon processor, and it also features 1GB of built in memory and 512MB of RAM. The HTC EVO 4G has a massive eight megapixel camera with a built in flash … END_OF_DOCUMENT_TOKEN_TO_BE_REPLACED