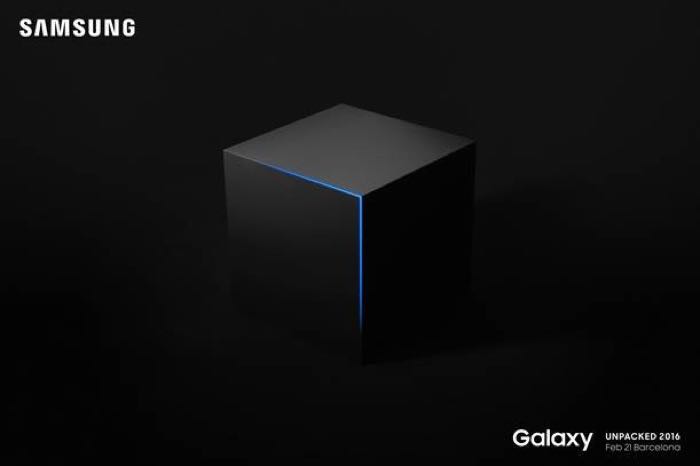 Samsung has announced that its Samsung Unpacked 2016 press conference will take place on the 21st of February.

The company has now sent out press invites to the event where it is expected to announce the new Samsung Galaxy S7 and Galaxy S7 Edge handset.

The company also released a teaser video for the event, which you can see below and it looks like VR will play a part in Samsung’s Mobile World Congress press event.

Samsung said on its YouTube page that we should ‘Get ready to rethink what a phone can do. #TheNextGalaxy’, which could suggest that some exciting new features will be announced with Samsung’s new flagships later this month.

As the video also features a VR Headset, we suspect that Samsung could also introduce a new version of their Gear VR at their press event this month.

As soon as we get some more information on exactly what the company has planned for their Samsung Unpacked 2016 event, we will let you guys know.