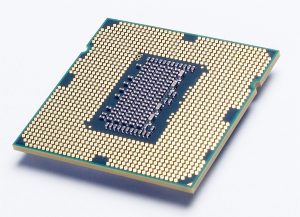 Intel has announced that they will be launching a new version of their Core i5 processor in quarter four of 2010. The New Intel Core i5 processor will be called the Core i5 580M. … END_OF_DOCUMENT_TOKEN_TO_BE_REPLACED 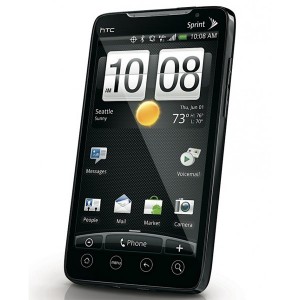 HTC, the manufacturer or the most popular Google Android smartphones available today has announced that the majority of its handsets will be getting upgraded to the latest version of Google's OS, Android 2.2. HTC has said that many of its smartphones will be updated to Android 2.2 by the end of 2010, although it looks like the handsets which will get Android 2.2 first are … END_OF_DOCUMENT_TOKEN_TO_BE_REPLACED 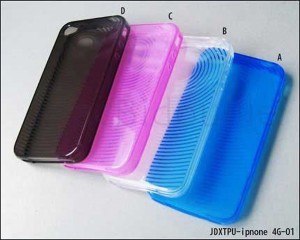 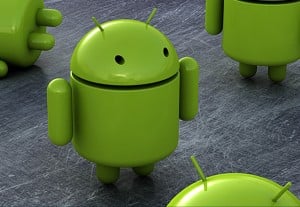 Google recently announced the latest version of their Android OS, Android 2.2 (Froyo) which comes with a range of new features over the previous version of Android. … END_OF_DOCUMENT_TOKEN_TO_BE_REPLACED 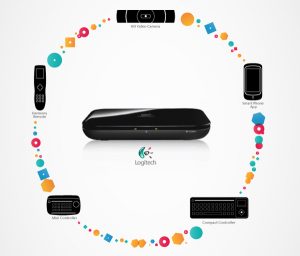 Logitech has announced that it will be developing a set top box for Google TV that will add Google's new service to your existing television set. Logitech will be the first company to offer such a solution and it will be called the Logitech Companion Box. The Logitech Companion Box will be compatible with Logitech's range of Harmony remotes, and it will also come with a … END_OF_DOCUMENT_TOKEN_TO_BE_REPLACED 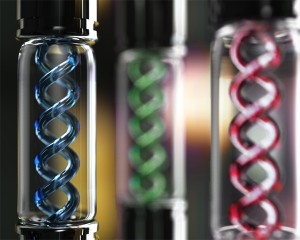 Forget about robots taking over the world, as we now have something else to worry about, Synthetic life forms.  Researchers in the US have developed the first synthetic living cell. DR. Craig J. Venter has created a synthetic life cell by inserting DNA-like code into a group of cells, he generated a digital code using a computer, and now it is somehow self replicating as the … END_OF_DOCUMENT_TOKEN_TO_BE_REPLACED 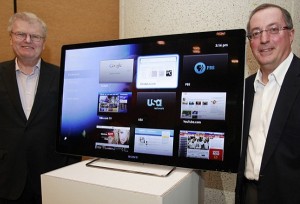 As well as announcing Android 2.2 (Froyo) at their Google I/O Developer conference, Google made another important announcement, Google TV, we have been hearing rumors about Google TV for quite some time now, and Google has finally officially announced Google TV. Google TV is designed to bring the power of the Internet to your TV, you will be able to search for TV programs on … END_OF_DOCUMENT_TOKEN_TO_BE_REPLACED 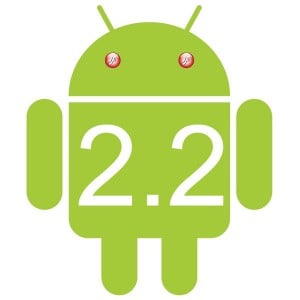 We told you last week that Google was about to announce the latest version of its Android OS, Android 2.2 also known as Froyo. Right on schedule Google has officially announced Android 2.2 at its I/O developer conference. Android 2.2 comes with a range of new features over Android 2.1, the main one being speed, as we previously reported, Android 2.2 is considerably faster … END_OF_DOCUMENT_TOKEN_TO_BE_REPLACED 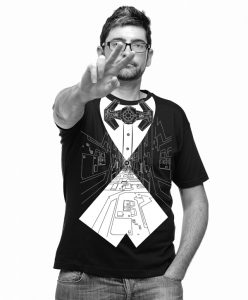 Some of our readers will remember the cool t-shirts from designer Reece Ward that we have featured on Geeky Gadgets before, a number of them were based on Star Wars characters like the fun R2-D2 Makes your darker-sides whiter even at 30 degrees T-Shirt, plus some other awesome designs. We just got an email from Reece, and it seems we weren't the only ones who liked his … END_OF_DOCUMENT_TOKEN_TO_BE_REPLACED 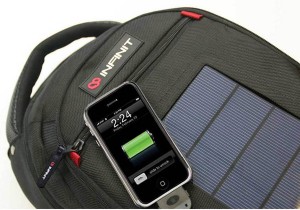 We have featured a few different solar gadget charging solutions before on Geeky Gadgets, the latest on is the Infinit Solar Bag, which is designed to charge a wide range of gadgets. The Infinit Solar Bag uses high quality photovoltaic solar cells to generate and store power, it can be recharged from a number of light sources which includes bright sunlight, standard daylight … END_OF_DOCUMENT_TOKEN_TO_BE_REPLACED 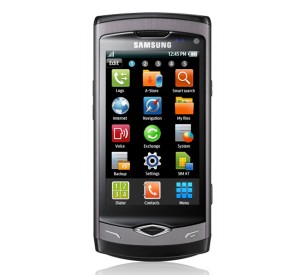 Last week Vodafone announced that they would be selling the first Samsung handset to run their new Bada OS, the Samsung Wave. It looks like the Samsung Wave will be available in the UK on Vodafone from the 1st June 2010. The Samsung Wave features a 1GHz processor and a 3.3 inch WVGA Super AMOLED touchscreen  with a resolution of 800 x 480, plus a five megapixel camera. … END_OF_DOCUMENT_TOKEN_TO_BE_REPLACED 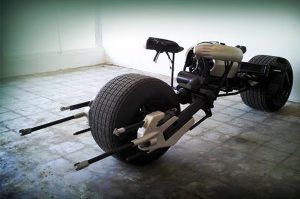