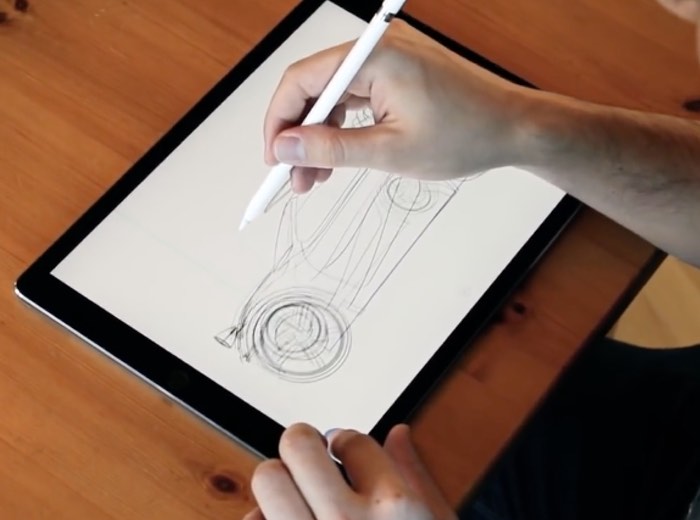 Sales of tablets in 2015 were down by 10.1 percent according to a recent report by IDC, Apple, Samsung and others all saw a drop over the previous year.

In the fourth quarter of 2015 Apple saw a drops of tablet sales of around 24.8 percent and Samsung saw a drop of 18.1 percent, whilst Amazon managed to increase its sales of its Fie tablets by 175.7% in the final quarter.

This was mainly due to Amazon’s new budget Kindle Fire tablet which retails for $50, other companies like Lenovo, also saw a drop of around 13.5 percent in the last quarter.

“This quarter was unique as we had new detachables in the market from all three of the major platform players,” said Jitesh Ubrani, Senior Research Analyst with IDC’s Worldwide Quarterly Mobile Device Trackers. “Despite lukewarm reviews, the iPad Pro was the clear winner this season as it was the top selling detachable, surpassing notable entries from Microsoft and other PC vendors. It’s also important to note that the transition towards detachable tablets has presented positive opportunities for both Apple and Microsoft. However, Google’s recent foray into this space has been rather lackluster as the Android platform will require a lot more refinement to achieve any measurable success.”

Whilst tablet sales have declined, according to the report sales of detachable tablets actually increased in 2015, Apple apparently sold over 2 million iPad Pro’s and Microsoft over 1.6 million Surface devices.

It will be interesting to see what happens with tablets in 2016 and whether sales of detachable tablets will continue to increase.