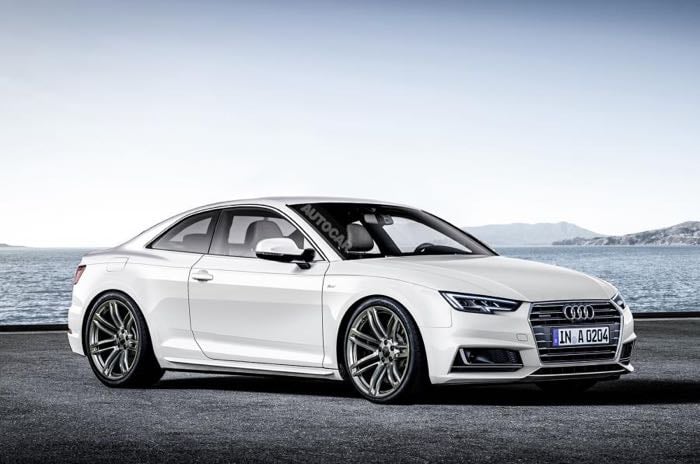 Audi are expected to launch their next generation Audi A5 Coupe in 2017, the current model has been in production since 2007.

The company will be looking to take on the likes of the BMW 4 Series Coupe which has been popular.

The new Audi A5 Coupe is expected to come with more space in side and also an extended wheelbase. The company will also apparently switch to the five link suspension which is used in the current A4, this would bring weight savings to the A5 Coupe of around 100 kg and improve the handling.

The company is expected to use the same four cylinder petrol engines that are currently in the A4 and also the same 1.6 litre and 2.0 litre diesel engines.

We can also expect a replacement for the Audi S5 Coupe, which is the performance model, this is expected to come with a V6 engine.

As soon as we get some more information on the new Audi A5 Coupe, including some actual photos of the car, we will let you guys know.