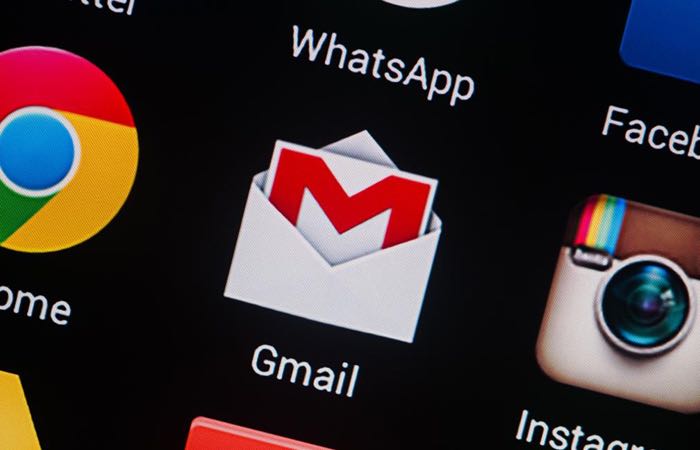 We heard earlier today that Google is now the world’s most valuable publicly traded company, the company announced record earnings for quarter four of 2015.

Also included in the earnings report were details on how many people are now using Gmail on a regular basis.

Google announced that more that one billion people now use Gmail on a regular basis, although they did not specific whether this was one billion daily or monthly users.

The company launched their email service back in 2004, the service was originally available in beta and it came out of beta in 2009, since they they have also launched their new Inbox by Gmail app.

1 billion active users is an impressive number for Google’s email service, some of the company’s other services have more than one billion active users, this includes their Android mobile OS, YouTube, Google Maps, Chrome and course their search engine.