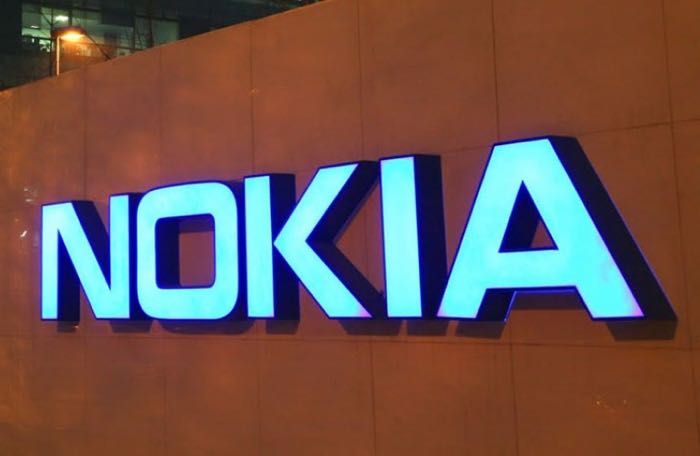 Nokia and Samsung have announced that they have reached a patent resolution after a recent independent arbitration between the two companies.

The two companies entered into arbitration back in 2013 and they have now reached an agreement with regards to patent royalties.

“The use of independent arbitration to resolve differences in patent cases is a recognized best practice, and we welcome the additional compensation payable to Nokia under the extended agreement,” said Ramzi Haidamus, President of Nokia Technologies. “We look forward to further collaboration with Samsung and others in additional licensing opportunities in the mobile communications market and beyond.”

You can see full details about the patent deal between Nokia and Samsung at the link below.