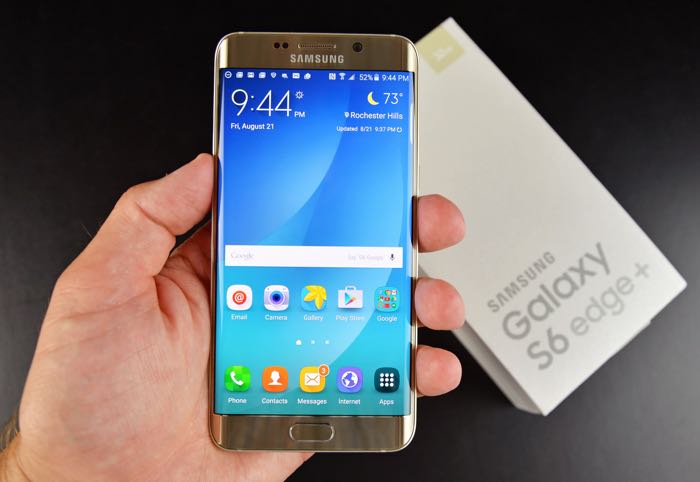 The new Samsung Galaxy S7 and Galaxy S7 Edge will be made official at the Samsung Unpacked 2016 press conference on the 21st of February and now the two handsets have been certified in China.

Both the Galaxy S7 and Galax7 S7 Edge have turned up at China’s 3C certification authority, there are two versions the Galaxy S7 with the model number SM-G9300 and SM-G9308, these are the carrier and unlocked versions of the handset.

There is also one version of the Galaxy S7 Edge with the model number SM-G9350, the filings revealed that both handsets will come with fast charging features.

The Samsung Galaxy S7 and Galaxy S7 Edge are rumored to feature a 5.1 inch display qith a Quad HD resolution of 2560 x 1440 pixels.

The handsets are expected to be available with different processors in different countries, one will be the new Qualcomm Snapdragon 820 processor, the other will be the new Samsung Exynos 8990, both devices will come with 4GB of RAM.

Other rumored specifications on these new S7 handsets include a choice of 32GB and 64GB of storage, plus a microSD card slot for expansion, both handsets will come with the same cameras.

The front camera on the new S7 smartphone is said to come with 5 megapixels, the rear camera will feature a 12 megapixel sensor and will use Samsung’s new BRITCELL camera technology. From what we have seen so far, the design of the devices will be very similar to the Galaxy S6 and S6 Edge handsets.

The handsets will come with Android 6.0.1 Marshmallow and they are expected to go on sale in early March, possibly the 11th of March.