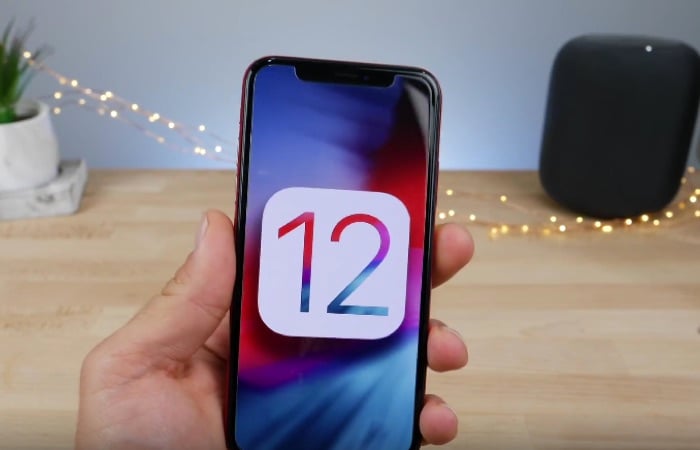 Apple recently released their iOS 12 beta 3 software to developers. We saw some speed test videos of the OS earlier today and now we have another video.

The new video from the guys over at 9 to 5 Mac shows some of the new features that are available in the iOS 12 Beta 3.

We are expecting three new iphone X handsets this year, two OLED models, one with a 5.8 inch display and the other with a 6.5 inch display. The other device will come with a 6.1 inch LCD display and this is expected to be the cheapest model in the range with a price between $600 and $700.