The update to Spotify bring a number of bug fixes, plus support for Mac media keys without interfering with iTunes, plus they have re-added auto-play for track links when they are clicked on in Twitter and Facebook. 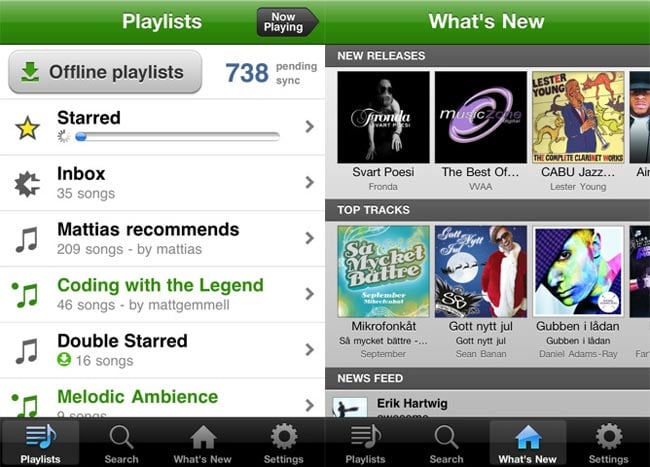 Spotify has also released an updated version of their iPhone app, which comes with a range of new features including a faster start up of the app, plus support for Retina graphics for the iPhone 4 and iPod 4G.

You can find out full information on the updates in Spotify for Mac OS X, Windows and Apple’s iOS devices over at the Spotify Blog.