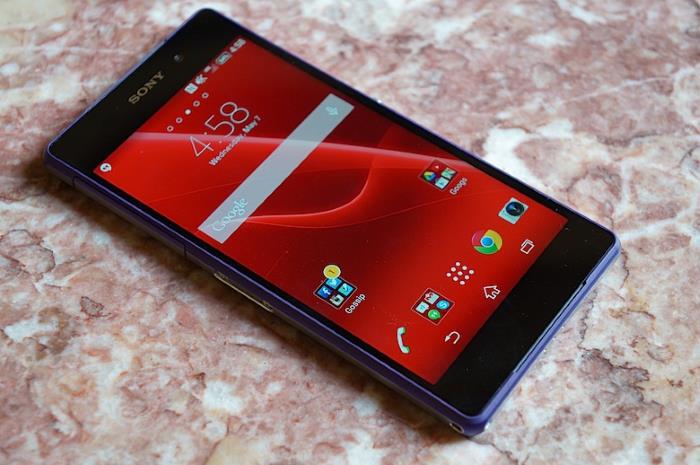 According to a new rumor, Sony will launch three new smartphones and a waterproof tablet at IFA 2014 later this week, including a Sony Xperia Z3, Xperia Z3 Compact, Xperia E3 and the highly rumored Xperia Z3 Tablet Compact.

Sony Xperia Z3 will come with a 5.2-inch 1080p display with a quad-core 2.5GHz Snapdragon 801 chipset, 3GB of RAM, 32GB of internal memory, 20.7MP camera for photos and videos, 2MP front-facing camera, a 3,100 mAh battery, IP55/58 certification making the handset dust and water-resistant and Android 4.4.4 KitKat as its operating system.

The Xperia Z3 Compact will feature the same set of specifications as its big brother, but it will come with a smaller 4.7-inch display sporting a resolution of 1280 x 720 pixels.

The third smartphone in the list, the alleged Xperia E3, will be a mid-range offering from the Japanese OEM. The device is expected to come with a 4.8-inch 720p display, a quad-core Snapdragon 400 SoC, 1.5/2GB of RAM, and should come with Android 4.4 KitKat.

Last but not the least, the Xperia Z3 Tablet Compact which has seen its fair share of rumors in the past few weeks. The tablet is rumored to come with an 8-inch 1080p display, a quad-core Snapdragon 801 SoC clocked, 3GB of RAM, 32GB storage with a microSD card slot, 8MP camera, and Android 4.4.4 KitKat as its operating system.

The event is just a day away, and we’ll find out how much truth lies in all these rumors. Stay tuned.