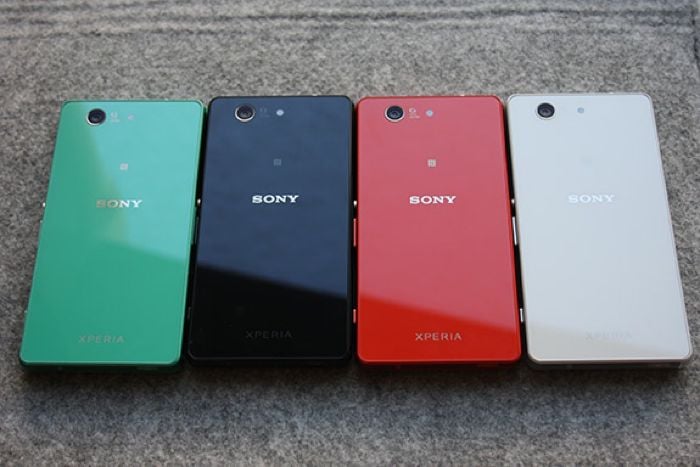 Now it would appear that we have some actual photos of the new Sony Xperia Z3 Compact, the photos are reported to be official press shots that will be used by Sony when the device is made official later this week. 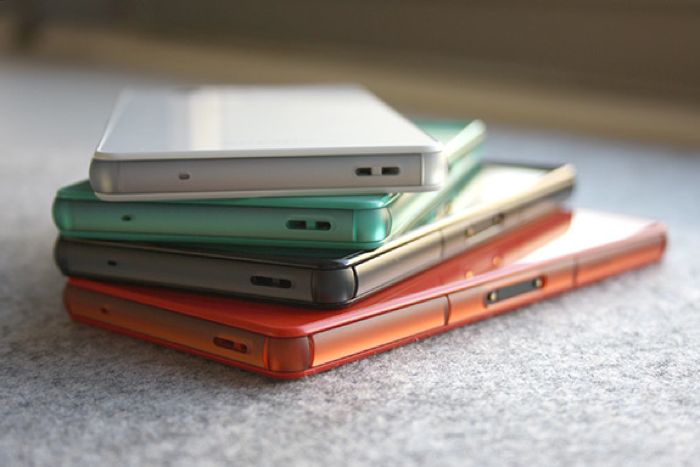 The Sony Xperia Z3 Compact will come with a 4.5 inch display, there are rumors of different resolutions, as we have heard some reports of a 1280 x 720 HD resolution and other reports of a 1920 x 1080 resolution.

What we do know is that the new Sony Xperia Z3 Compact will be powered by a quad core Snapdragon 801 processor, the handset is rumored to come with 2GB of RAM and feature 16GB of built in storage, plus a microSD card slot for expansion. 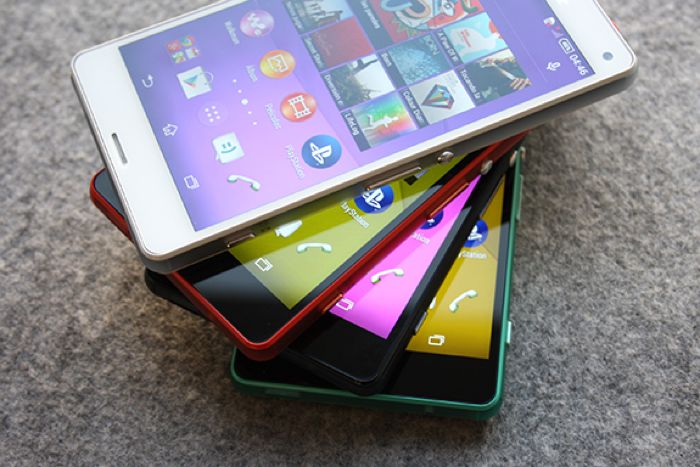 We are expecting the new Xperia Z3 compact to be waterproof, and it could end up being waterproof up to a depth of 2 meters, as this was something that Sony teased yesterday, although it is not clear on which devices will get the feature.