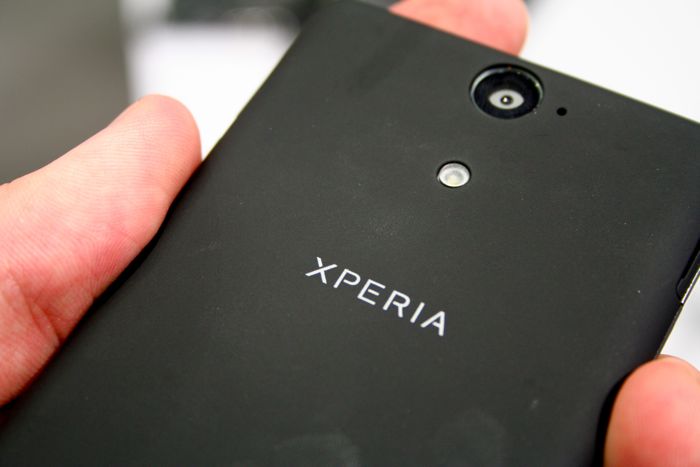 The Sony Xperia E3 is rumored to be a budget Android device, the handset will apparently come with a quad core Qualcomm Snapdragon 400 processor with a clock speed of 1.2GHz.

Other rumored specifications on the new Sony Xperia E3 include either 1.5GB or 2GB of RAM, the device is rumored to come with a 4.8 inch HD display, that will have resolution of 1280 x 720 pixels.

As yet there are no details on what cameras the handset will come with, although we would expect at least a 5 megapixel rear camera, or possibly an 8 megapixel camera.

We will have more details about the new Sony Xperia E3, including a full list of specifications, and also some actual photos of the device, when it is made official at IFA this week.