Skype has now released version 3.0 of its communication software on the iPhone and iOS devices which now allows video calling directly from your phone not just over Wi-Fi like Apple’s FaceTime, but over 3G as well! (Additional Data charges may apply) 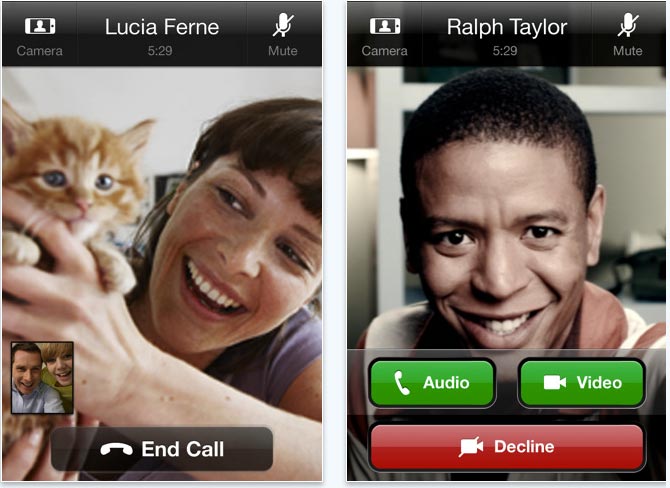 Here are other new features Skype 3.0 brings to iOS devices: