Samsung has sent press invites to their Unpacked 5 press event in Barcelona where the Korean OEM is expected to unveil the highly rumored Samsung Galaxy S5.

According to a new report from Bloomberg, Samsung Galaxy S5 will follow aggressive pricing and will be priced lower than the earlier Galaxy devices. 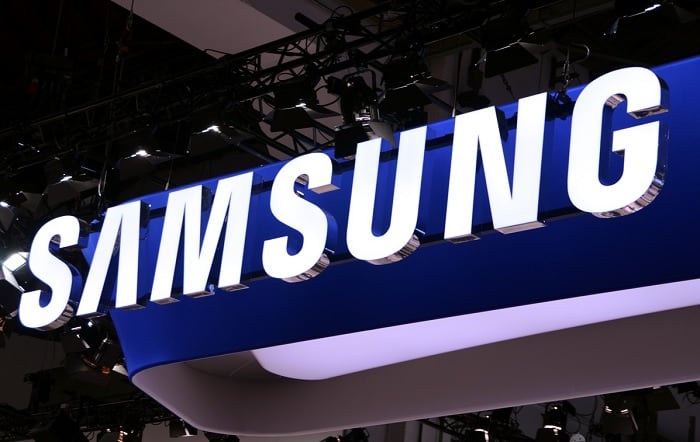 According to the report, citing a person with direct knowledge of the matter, the Samsung Galaxy S5 will come with a bigger 5.2-inch screen and a sharper display when compared to Samsung Galaxy S4. It also mentions that the upcoming Galaxy handset will come with an improved battery and a better camera, and will see the light of the day at the same time as the upgraded Galaxy Gear smartwatch.

If you’re following the entire Samsung Galaxy S5 saga, you should have a pretty good idea that it’s literally raining leaks about the alleged handset. Earlier today, we heard that it will be water-resistant and will launch with FHD display, followed by the QHD display version in the coming months.

Rumors also mention it will carry a swipe fingerprint sensor under the home button which can be used to unlock the device, which is quite similar to the iPhone 5S. Now, what remains to be seen is how accurate it will be.

We’ll update you with all  the latest happenings from the Samsung Unpacked event next week. Stay tuned.