We’ve seen countless rumors in the past few weeks mentioning that Samsung Galaxy S5 will launch with two versions, the first is a standard version which will come with a FHD with 1920 x 1080 pixels resolution while the other one will come with a QHD display with a resolution of 2560 x 1440 pixels.

Now, the Korean media is reporting that Samsung will first launch the standard version with 1080p resolution at the MWC 2014, which will be followed by the QHD version a few months later. 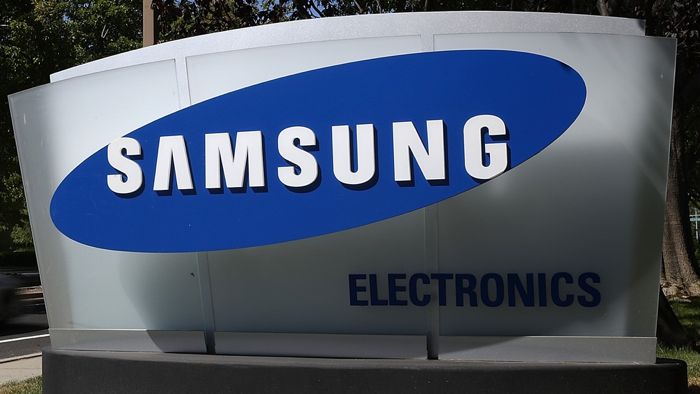 The report mentions Samsung is having troubles optimizing the picture quality on the QHD panel, which is causing the delay in the launch, and the QHD one will be a tad smaller with a 5.1-inch display, according to the report.

It could be a possibility as we’ve seen several reports and benchmark tests hinting at a FHD display on the upcoming Samsung Galaxy S5. The alleged product was even listed at a Dutch retailer as well, which mentioned it packs a 5.2-inch FHD display. So, this report could be correct after all.

Let’s just wait for Samsung to make things official as the Korean OEM has scheduled its Unpacked 5 event in Barcelona which will kick off on Monday. We’ll update you as soon as it gets official.