Apple introduced the Touch ID in it’s iPhone 5S, which has created a spark among all OEMs out there. HTC was pretty quick and launched it’s HTC One Max with a fingerprint sensor on the back.Samsung is also rumored to include a fingerprint sensor on it’s upcoming flagship device, the Samsung Galaxy S5, but until now, we haven’t seen any sound reports about its existence and how it will be implemented.

Recently, the folks at SamMobile, who have a decent track record when it comes Samsung-related news, confirmed the existence of the fingerprint sensor on the upcoming flagship. 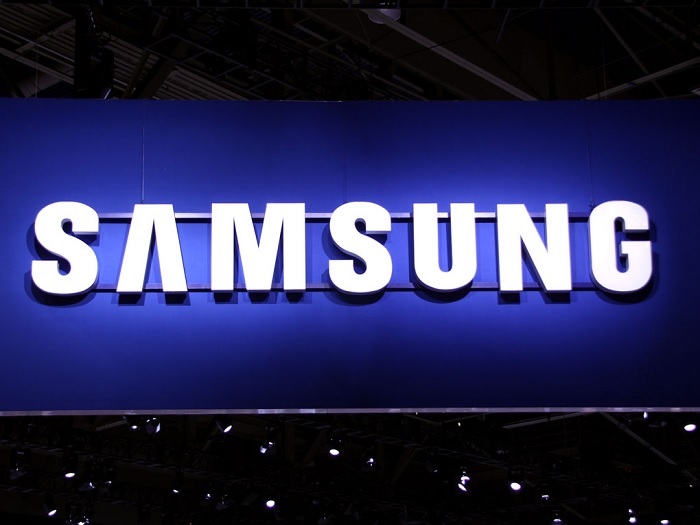 They even have the information about where it is and how it will be implemented. According to SamMobile, Samsung has implemented the sensor under the home button, similar to Touch ID on Apple iPhone 5s. It will work as a swipe sensor, as rumored before, and the user has to swipe the pad of the finger on the home button while keeping it flat and moving at moderate speed to unlock the device. It will also display the real-time image of your fingerprint on the display when you will swipe your finger across the button.

Additionally, it’s sensitive to moisture as well, and wont work with wet hands, giving you an error to dry them before using the sensor. They also claim that Samsung is sticking with the physical buttons rather than the on-screen ones, similar to their previous flagship devices.

The Mobile World Congress 2014 is just around the corner, so we’ll suggest users to take this report with a pinch of salt, no matter how good the track record of the publication is. We’ll update you as soon as Samsung unveils their flagship device.