Earlier today we heard some possible specifications on the Samsung Galaxy S5, and now we have some more information on the handsets fingerprint sensor.

According to a recent report by the Korean media, the Samsung Galaxy S5 will come with a swipe fingerprint sensor, and this new sensor has apparently been developed in house by Samsung. 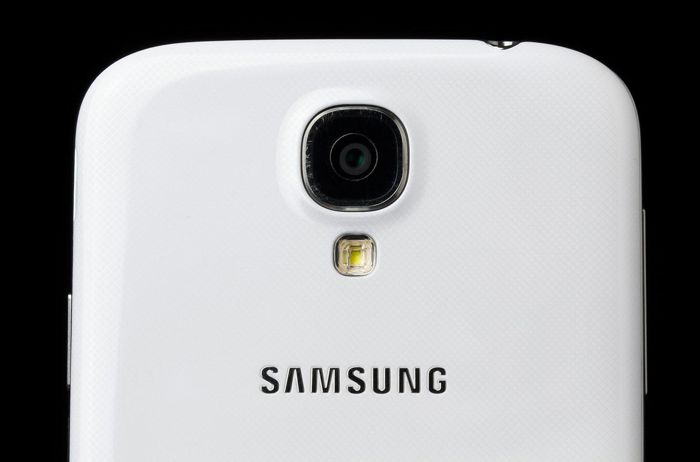 A swipe fingerprint sensor reads your fingerprint when your finger is swiped across the sensor, this means that the sensor could actually be placed below the display of the Samsung Galaxy S5.

One of the challenges that Apple faced with their iPhone 5S, was supply of the handset when it launched due to the fingerprint sensor, this is something that Samsung could avoid, as they will apparently manufacture the sensor themselves.

The Galaxy S5 is rumored to come with a 5.25 inch display that will have a QHD resolution of 2560 x 1440 pixels, and it looks like Samsung will launch the handset with different processors in different regions.

Under the hood of the Samsung Galaxy S5 there will either be the new Qualcomm Snapdragon 805 processor of a Samsung Exynos 6 Octa processor.

The Galaxy S5 is also said to come with a 16 megapixel camera, this will apparently be Samsung’s ISOCELL camera, and the device will also feature a front facing 3.2 megapixel camera.

The S5 will apparently also come with a 3,200 mAh battery, and will be available with a choice of either 32GB of 64GB of built in storage.

We are expecting the Samsung Galaxy S5 to be made official at Samsung’s MWC 2014 press event later this month, the company is also said to be working on other versions of the handset, which include the Galaxy S5 Active and the Galaxy S5 Zoom.