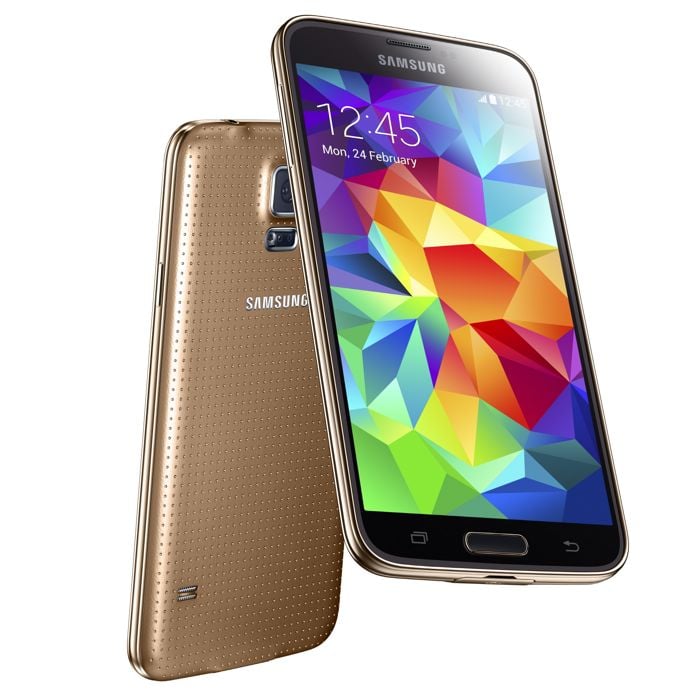 The other day we told you that we have received some details on the Samsung Galaxy S5 Prime from one of our sources, who confirmed to us that the handset would launch in the UK between the middle to the end of June.

Now some more evidence has been revealed, which adds more weight to a June release date for the Galaxy S5 Prime, Samsung is said to launch the handset in South Korea in the middle of June.

Yesterday the Samsung Galaxy S5 Prime appeared on a Korean website, which confirmed the name of the handset and some of the specifications we have been hearing about the device.

The handset is said to come with a number of upgrades over the Galaxy S5, which will include a 5.1 inch QHD display with a resolution of 2560 x 1440 pixels.

The Galaxy S5 Prime will be powered by a quad core 2.5GHz Snapdragon 805 processor, and the handset will feature 3GB of RAM and 32GB of built in storage.

It will also come with a microSD card slot that will support the latest 128GB cards and will feature front and rear facing cameras, with a 2 megapixel front camera and a 16 megapixel rear camera, plus it will come with Android 4.4 Kit Kat.