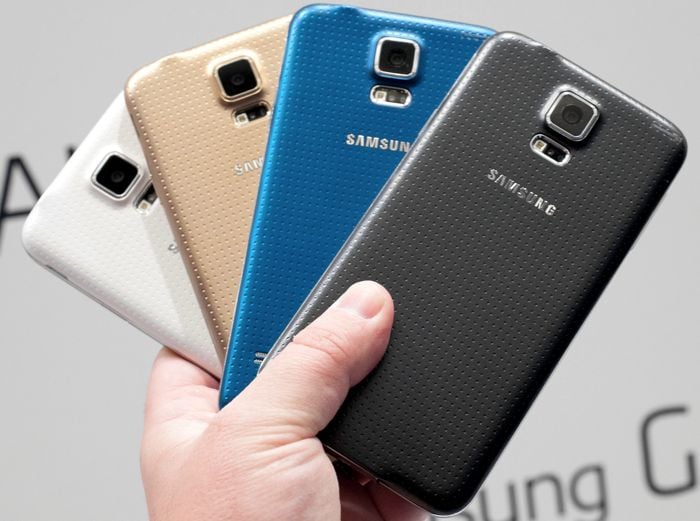 The Samsung Galaxy S5 Prime has been spotted again, this time the handset has turned up on a Korean website, and the device actually has the name ‘Galaxy S5 Prime’ listed, as can be seen in the photo below.

The Samsung Galaxy S5 Prime is expected to launch in June, the handset is rumored to feature a 5.1 inch display that will have a QHD resolution of 2560 x 1440 pixels.

Under the hood of the Galaxy S5 is said to be the new quad core Qualcomm Snapdragon 805 processor with a clock speed of 2.5GHz, the device is also rumored to feature 3GB of RAM.

For storage, the Samsung Galaxy S5 Prime will come with 32GB built in, it will also feature a microSD card slot which can take up to 128GB cards. 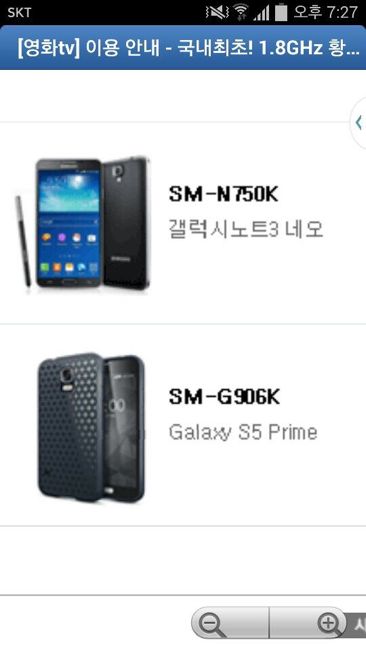 Other specifications on the S5 Prime will include a 16 megapixel rear camera for photos and video, and a 2 megapixel front facing camera.