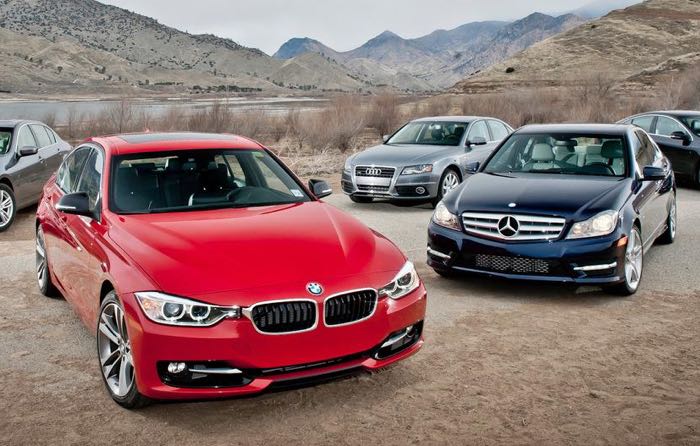 Nokia recently announced that it was considering selling off its HERE Maps in a deal which is reported to be worth more than $3 Billion.

There have been reports of numerous companies interested in getting their hands on HERE Maps, which include Microsoft, Uber, and German car makers, Mercedes, BMW and Audi who have teamed up to buy the mapping software.

According to a recent report Nokia is favoring the bid from the German car manufacturers at the moment, although the companies are still in discussions over the purchase price.

Nokia is apparently looking for around $4 billion for HERE Maps, although it is not clear as yet on whether the car makers want to pay this much for the technology. This could lead to another company getting their hands on HERE Maps, if they are prepared to pay more than BMW, Audi and Mercedes.

The final bids for Nokia’s mapping software is due this week, so we guess we will find out soon, who is going to be the new owner of HERE Maps.