We have heard a range of iPhone 6 rumors over the last few weeks, on the weekend we saw a leaked iPhone 6 case which appeared to confirm the rumors of a larger display.

Now we have some photos related to the iPhone 6 which have apparently come from inside of one of Apple’s manufacturing partners, Foxconn. 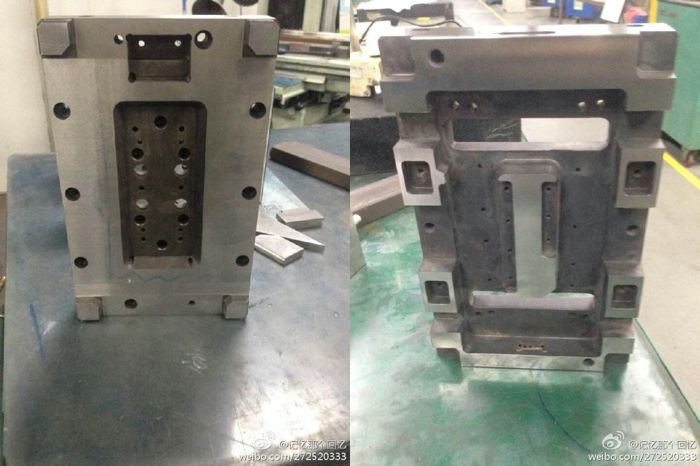 The photos apparently show a set of detailed drawings of the chassis of the iPhone 6, the images below are apparently the manufacturing die that will be used to make the new iPhone 6. 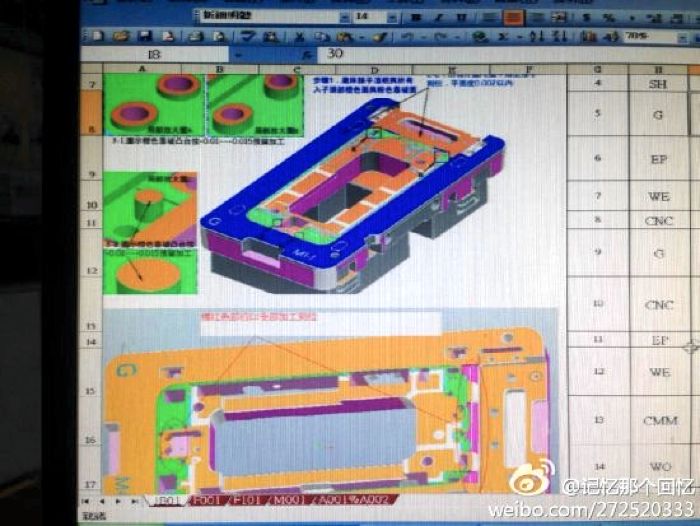 Under the hood of the iPhone 6 will be Apple’s new A8 processor, and it will come with Apple’s updated mobile OS, Apple iOS 8 which will launch with the iPhone 6 and the Apple iWatch.

We are expecting the iPhone 6 to launch in September, alongside the new Apple iWatch, the larger version of the device is expected to launch later in the year.