LG has added a new monitor to its range with the launch of the LG DM50D, although it seems it comes with a few more features than your standard computer monitor and according to LG the DM50D has all the features of LG’s Cinema 3D TVs.

The LG DM50D apparently has Full HDTV picture quality and it comes with a built in DTV tuner that offers support for MPEG4, DVBC, DVBT, and it also comes with HDMI so you can hook it up to your 3D Blu-Ray player or games console. 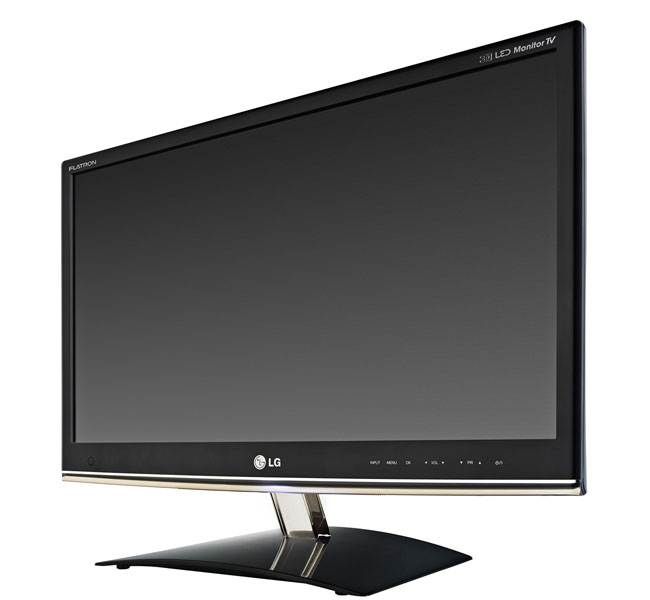 The DM50D boasts the ultimate in 3D brightness, more than double that of conven-tional 3D monitors. What’s more, the glasses – also available as a clip-on for corrective glasses wearers – are extremely light, have no batteries and never need to be recharged. This makes them very comfortable to wear even for long work sessions or movie marathons. The DM50D 3D glasses are very affordably priced and are compatible with all of CINEMA 3D products. 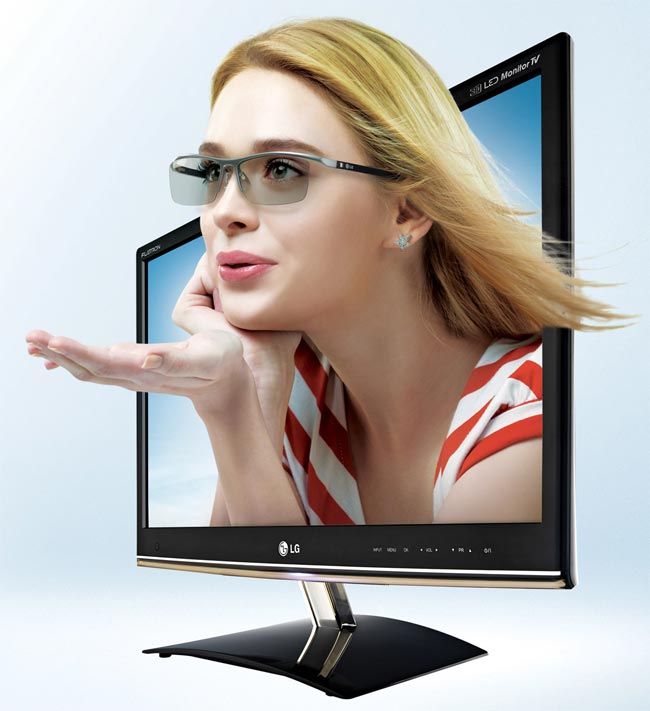 The LG DM50D 3D HDTV Monitor will go on sale in Europe in July, LG haven’t announced any pricing details as yet.

Have a read of our guide on the difference between LCD and LED Tvs and also our handy OLED TV Explained guide for more information on the latest HDTV’s.