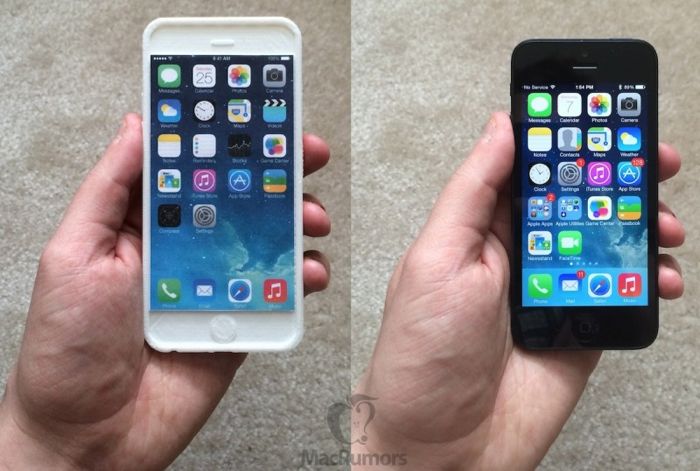 Yesterday we heard that some iPhone 6 mockups were being sold online, and now the guys over at MacRumors have compared the iPhone 6 design to the iPhone 5, iPhone 4 and the iPhone 3G.

Apple are expected to release two versions of the iPhone 6, one with a 4.7 inch display which is expected to launch in September, the other with a 5.5 inch display that will launch later in the year, possibly in November.

The iPhone 6 is said to come with a number of upgrades over the iPhone 5S, this will include a new 64-bit mobile processor, the Apple A8.

The handset is also expected to get an improved camera over the existing iPhone, that will feature Electronic Image Stabilization (EIS), it isn’t clear as yet on whether Apple will opt for more megapixels or if they will stick with an 8 megapixel camera. 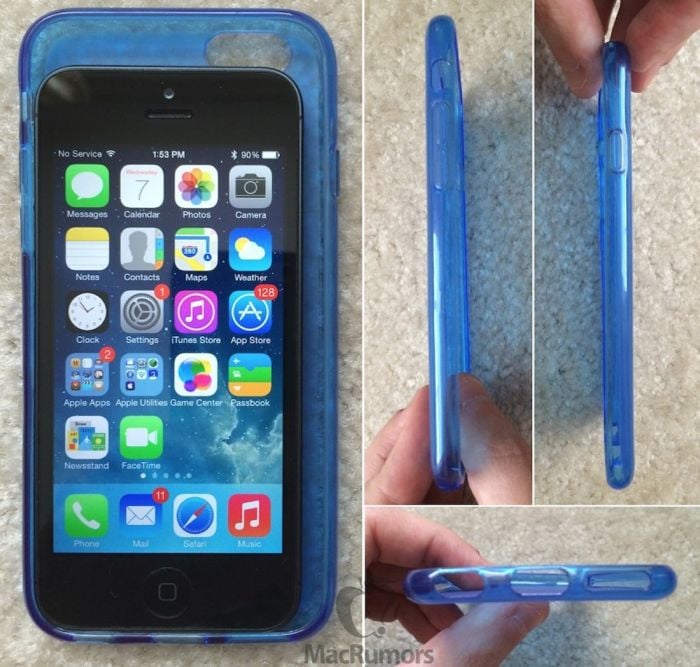 The iPhone 6 will come with Apple iOS 8, we are also expecting this to be released in September along with the Apple iWatch, and health and fitness tracking is expected to feature heavily in Apple iOS 8.