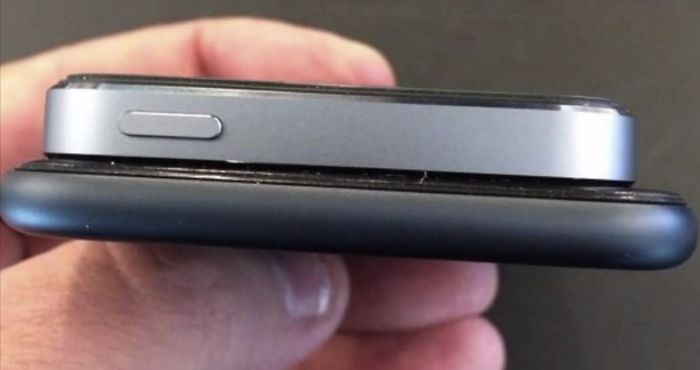 Over the last few weeks we have seen various iPhone 6 mockups, which are apparently based on the design of Apple’s new iPhone 6, yesterday we saw a video of the iPhone 6 vs iPhone 5S using one of these mockups.

Now it would appear that a number of sellers on Chinese website Taobao have started selling these iPhone 6 dummy units, have a look at the second and third photos below.

According to 9 to 5 Mac, these iPhone 6 mockups are being sold for around $61 on the website, and there seem to be a few different people offering these dummy units of the iPhone 6. 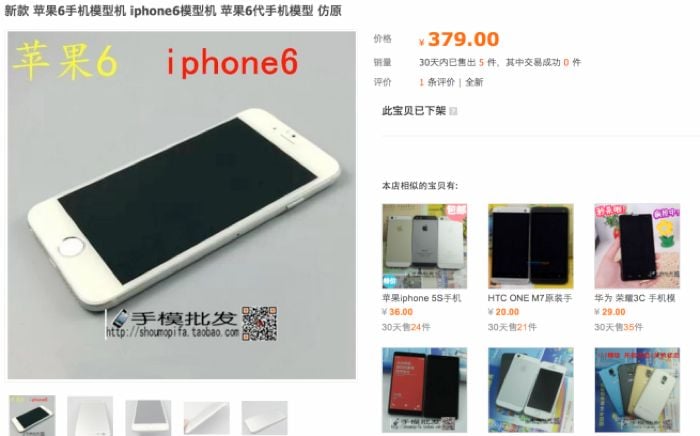 Apple are expected to launch their new 64-bit mobile processor, the Apple A8 in the iPhone 6, the company will also use the processor in future versions of the iPad and iPad Mini.

Apple will also launch Apple iOS 8 with the iPhone 6, this is said to come with a range of new features, including Apple’s Healthbook app for fitness and health tracking. 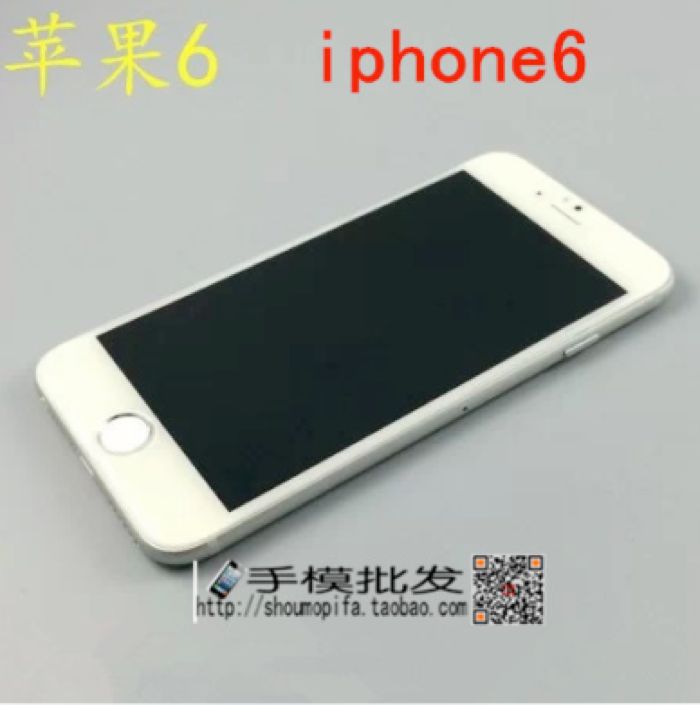 We are expecting Apple to make the iPhone 6 official in September, and the handset should hit the stores either at the end of September or the start of October, the larger model will probably launch some time in November.

Apple will also launch their new Apple iWatch at the same time as the iPhone 6, this is also said to heavily features health and fitness tracking.