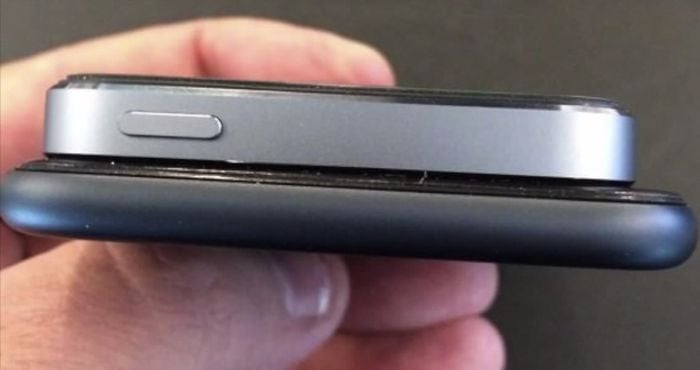 Over the last few weeks we have seen various iPhone 6 mockups, in the form of photos, and also a video, which has given us an idea on the size of this new iPhone, and now we have a video of the iPhone 6 vs iPhone 5s.

The video below of the iPhone 6 vs iPhone 5S, shows an existing iPhone 5S compared to a physical mockup of the new iPhone 6, and this gives us an idea of the difference in size between the two smartphones.

There will also be a larger version of the iPhone 6, which is reported to come with either a 5.5 inch or 5.7 inch display, personally I think the handset will feature the larger 5.7 inch display, Apple are expected to launch this device later in the year. 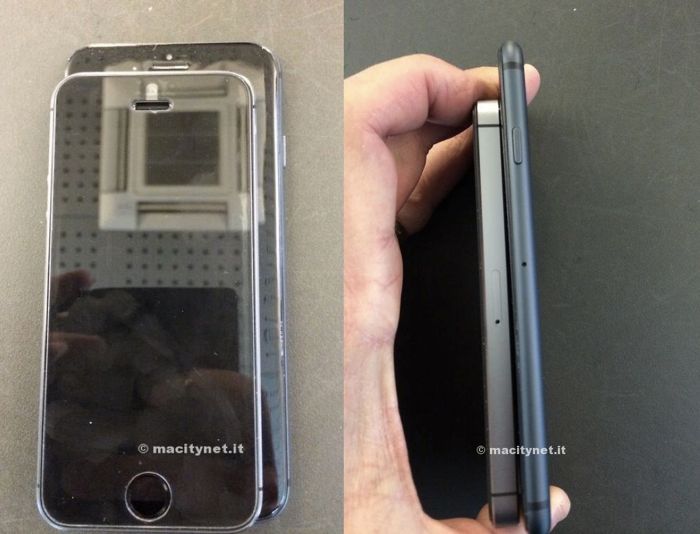 Yesterday we saw some leaked screenshots of Apple iOS 8, and the screenshot seemed to be from an iPhone 6, rather than a 5S, as there was an extra row of icons on the device over the existing 5S.

The iPhone 6 is rumored to get a new 64-bit mobile processor, the Apple A8, we are also expected the device to come with more RAM that the iPhone 5S.

We also heard recently that Apple will launch a new set of headphones with the iPhone 6, these will apparently be used for health and fitness tracking in the iPhone 6.

We are expecting Apple to announce the iPhone 6, the Apple iWatch and Apple iOS 8 in September, and we suspect that the iPhone 6 will go on sale either at the end of September or the start of October.