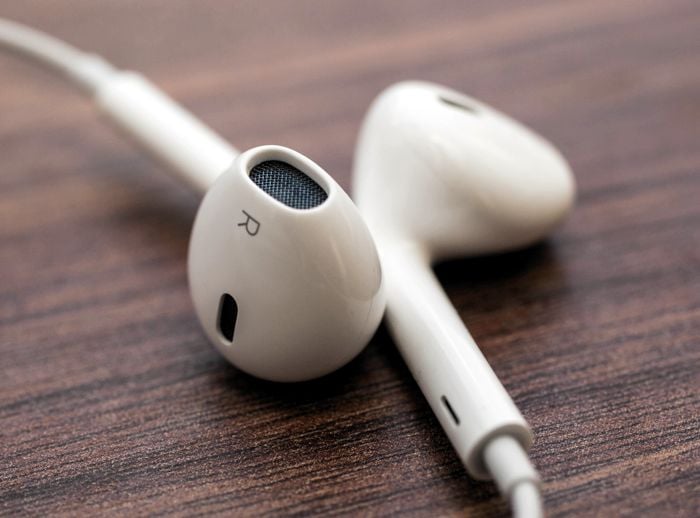 Earlier today we saw a screenshot of iOS 8 from the iPhone 6, one of the apps that was featured in the screenshot was Apple’s new Healthbook app.

Apple are expected to release some new Earpods with the launch of the iPhone 6, these will apparently be able to monitor things like your heart rate, your blood pressure and other things.

Apple iOS 8, and their new Healthbook application, will apparently feature a strong focus on not just fitness tracking, but also health monitoring.

Apple’s iWatch is expected to come with this feature built in, and the smart earpods would be used for these functions on the iPhone 6 for people who do not want to use the iWatch.

It will be interesting to see what Apple comes up with for these new smart earpods, and also how heavily fitness and health tracking is built into the next version of their mobile OS.