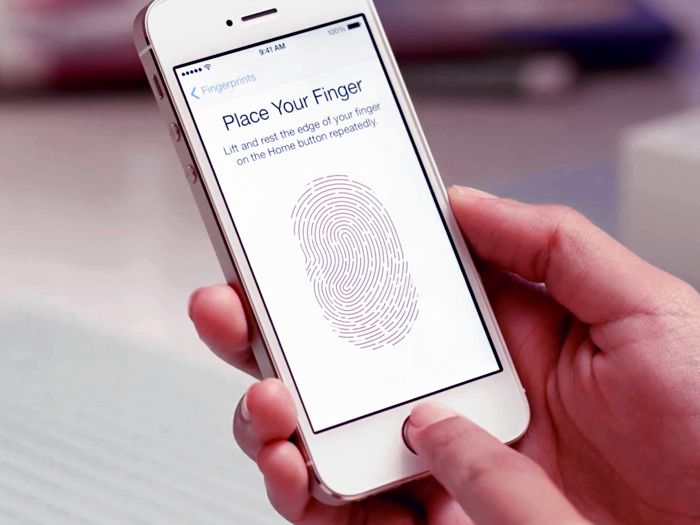 The iPhone 5S was the first device to launch with Apple’s TouchID fingerprint sensor, we are also expecting TouchID to show up in the new iPhone 6, and now it looks like it will also be included in the iPad Air 2 and the iPad Mini 3.

According to a recent report, TSMC is supplying the fingerprint sensors for the Apple iPhone 6, the iPad Air 2, and the iPad Mini 3, and the company has already started shipping out the first batch of sensors to Apple.

We had expected the iPad Air and the new Retina iPad Mini to come with TouchID last year, although at the time Apple changed their mind due to rumored production issues.

Apple are rumored to launch two different versions of the iPhone 6, one with a 4.7 inch display, which is expected to launch in September, the other with a 5.5 inch display which will apparently land later in the year, possibly November.