Apple has launched its iPhone 5S and iPhone 5C in another 35 countries around the world, as of today both handsets are now available in Ireland, Italy, Spain and more, you can see more details on the 35 countries below.

The iPhone 5C features a 4 inch Retina display with a resolution of 1136 x 640 pixel, the handset is powered by Apple’s A6 processor and it features an 8 megapixel iSight camera. 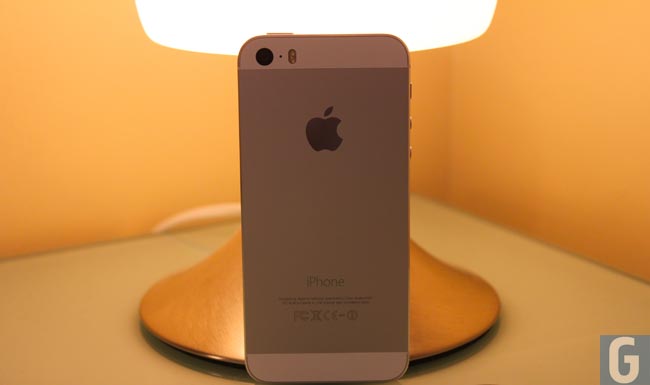 The iPhone 5S comes with Apple’s new A7 64-bit processor, it also features a 4 inch Retina display with a resolution of 1136 x 640 pixels, plus Touch ID, which is Apple’s new fingerprint sensor. 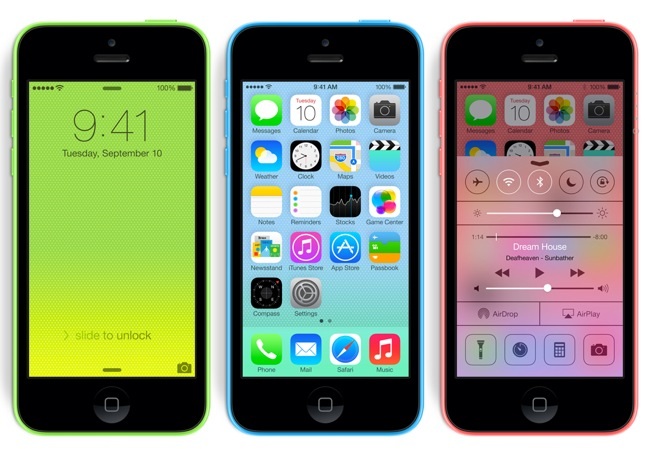 You can see the full list of countries that the iPhone 5S and iPhone 5C are available in as of today below.