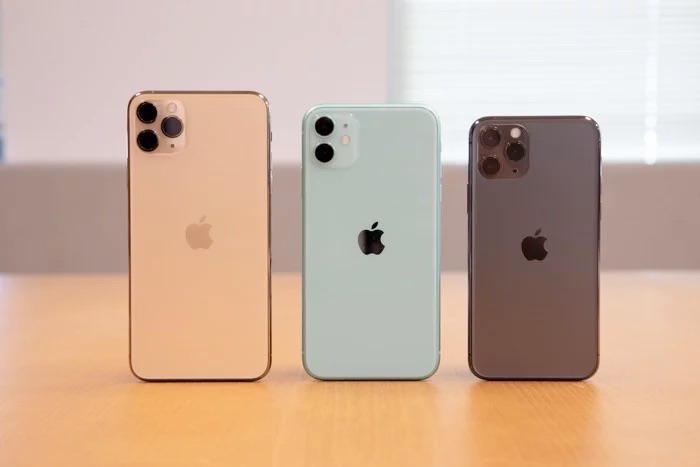 Demand for the new iPhone 11 handsets has been higher than expected, apple has already increased production of the new devices.

The news comes from Apple analyst Ming-Chi Kuo, you can see what he had to say about demand for Apple’s latest smartphones below.

Apple is expected to launch this new cheaper iPhone SE 2 some time in early 2020, we suspect in the first quarter, the handset is expected to have a similar design to Apple’s iPhone 8. It will be interesting to see what the device is like and what specifications it comes with.