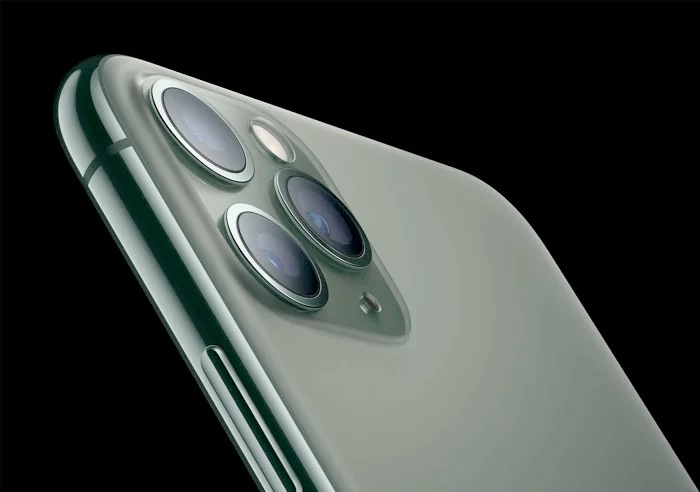 It looks like the new iPhone 11 smartphone is going to be a popular handset for Apple, according to a recent report the company is asking its suppliers to increase production of the devices.

Apple will be increasing production of its iPhone 11 and 11 Pro smartphones by around 10 percent, this would mean the production of an extra 8 million iPhones.

The increase in orders appears to validate Apple CEO Tim Cook’s new strategy of enticing budget-conscious consumers with cheaper models amid the weakening world economy. The order boost of between 7 million and 8 million units is equivalent to total annual phone shipments this year by Google, a rising iPhone rival in Apple’s home U.S. market.

It would appear that this years new iPhones have enough upgrades to entice users to buy one it may get many people who are using older iPhones to upgrade.

Unfortunately Apple does not report iPhones sales any more so we will have no idea from them exactly how many handsets they have sold.