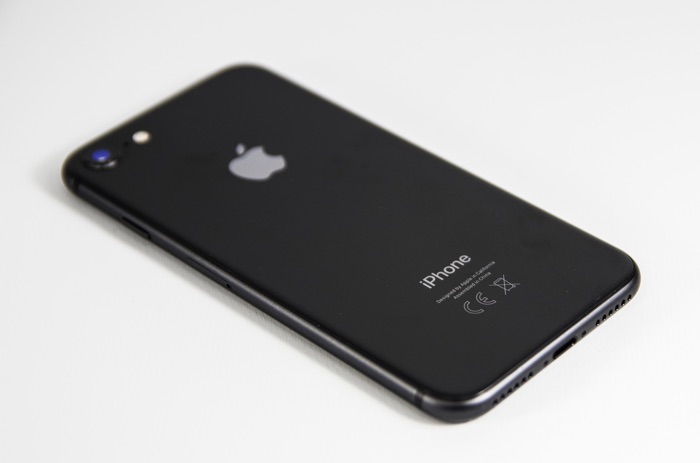 It looks like we have some more information about the much rumored iPhone SE 2, according to a recent report it will be launching in early 2020.

The news comes from respected Apple analyst Ming-Chi Kuo who has a proven track record with Apple’s devices, he also shared some details about the design of the device.

The design of the new iPhone SE 2 will apparently be similar to that of the iPhone 8, it will also apparently have similar specifications and will come with 3GB of RAM. You can see what he had to say about the new device below.

We forecast that Apple will launch the more affordable iPhone SE2 in 1Q20. For the most part, the form factor design and hardware spec are similar to iPhone 8’s. The most significant hardware spec upgrade will be the adoption of the A13 processor and 3GB LPDDR4X. iPhone SE2 will likely increase iPhone’s market share and benefit Apple’s promotions for service and content. We expect that the iPhone SE2 shipment will reach 30–40mn units in 2020.

Apple currently offers the iPhone 8 for $449, so they could possibly also offer the iPhone SE 2 for a similar price. As the design of the device is said to be similar to the iPhone 8, we suspect that Apple may discontinue this handset when the new SE 2 launches.