Last week we showed you the very cool looking, and obviously fake video of an Apple Tablet, now there is a second video out showing this cool fake gadget in action.

In the video last week the fake Apple Tablet was running an Ikea like application, this time the video features a digital magazine, check out the video below. 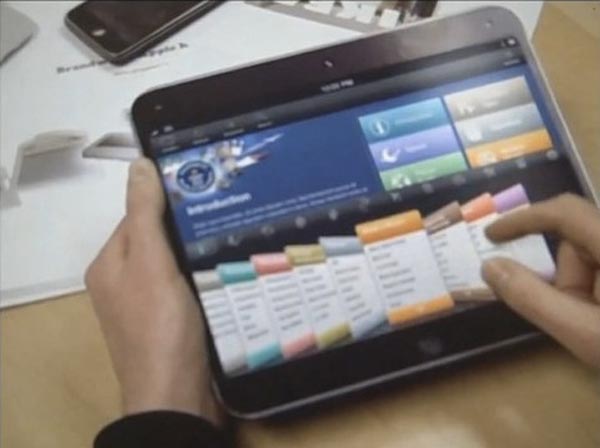 Lets hope that the real Apple Tablet looks as cool as this one when Apple get around to releasing it.

Nowhere Else via Slash Gear